Novak back in action in Acapulco! 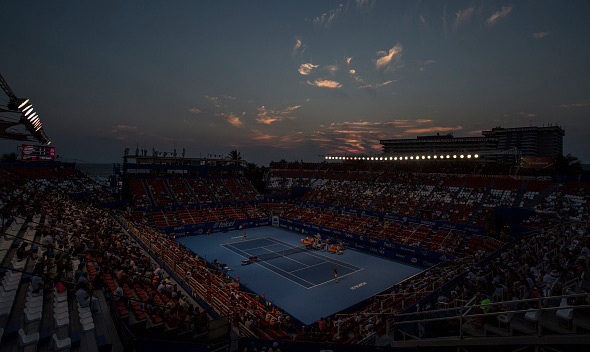 After a three-week break from tennis, world no.2 and 12-time Grand Slam champion Novak Djokovic returns to action at the Abierto Mexicano Telcel.

The Serbian tennis star accepted a wild-card invitation from the organisers and will make a debut at the ATP World Tour 500 tournament, taking place at the Acapulco Princess Mundo Imperial from February 27 to March 4.

After Acapulco, Novak is traveling to the USA to take part at two ATP World Tour Masters 1000 events, Indian Wells and Miami.

He then completed the Indian Wells-Miami double for unprecedented fourth time, winning the sixth crown at the Miami Open with a 6-3, 6-3 victory over Kei Nishikori in the final.

After the American hard courts, Nole will join team of Serbia for the Davis Cup quarter-final. Serbia will host Spain on an indoor hard court at the Aleksandar Nikolic Hall in Belgrade on April 7-9.