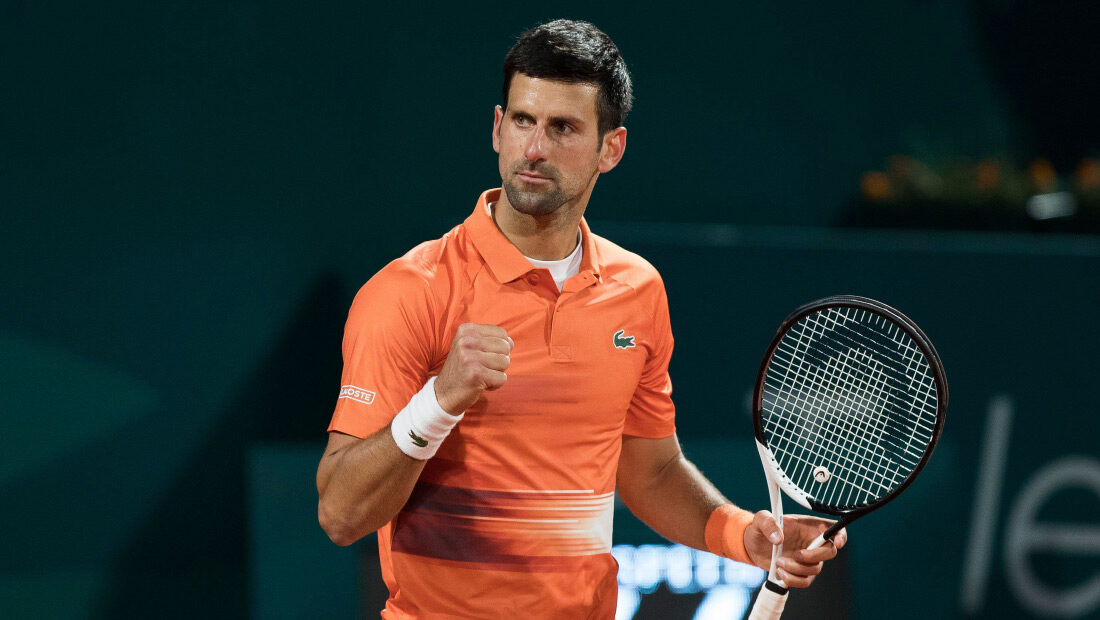 Novak battles back again to reach the Serbia Open semis!

Nole battled back again from a set and a break down for an impressive win at the 2022 Serbia Open on Thursday.

Top seed and two-time former champion Novak Djokovic delivered another impressive comeback to beat his fellow countryman Miomir Kecmanovic in the quarter-finals of the ATP 250 tournament.

The world no.1 found himself behind against the seventh seed, but fought back impressively to secure a 4-6, 6-3, 6-3 victory in his hometown Belgrade.

The match at the Novak Tennis Center lasted two hours and 18 minutes.

Kecmanovic was more aggressive from the beginning which resulted in an early break. He kept the advantage to take the opening set in style, without facing a break point.

Though Novak struggled to find his rhythm at the start of the contest, he upped his level in the second and third sets, and with four breaks of serve he held off a strong challenge from the in-form Serb.

“The scenario was similar to last evening’s match, but I managed to win and qualify for the semis,” Djokovic said in his post-match interview. “Thanks to my team, I felt better than last night. It’s a very strange feeling, sharing the court with your compatriots. The crowd was phenomenal for both players in yesterday’s match and today. They’re very rare occasions when I’m able to play at home and experience this atmosphere, so I’m trying to enjoy every single moment.”

Novak’s next opponent will be no.3 seed Karen Khachanov (ATP H2H record 5-1).

The semi-final match is scheduled on Saturday.