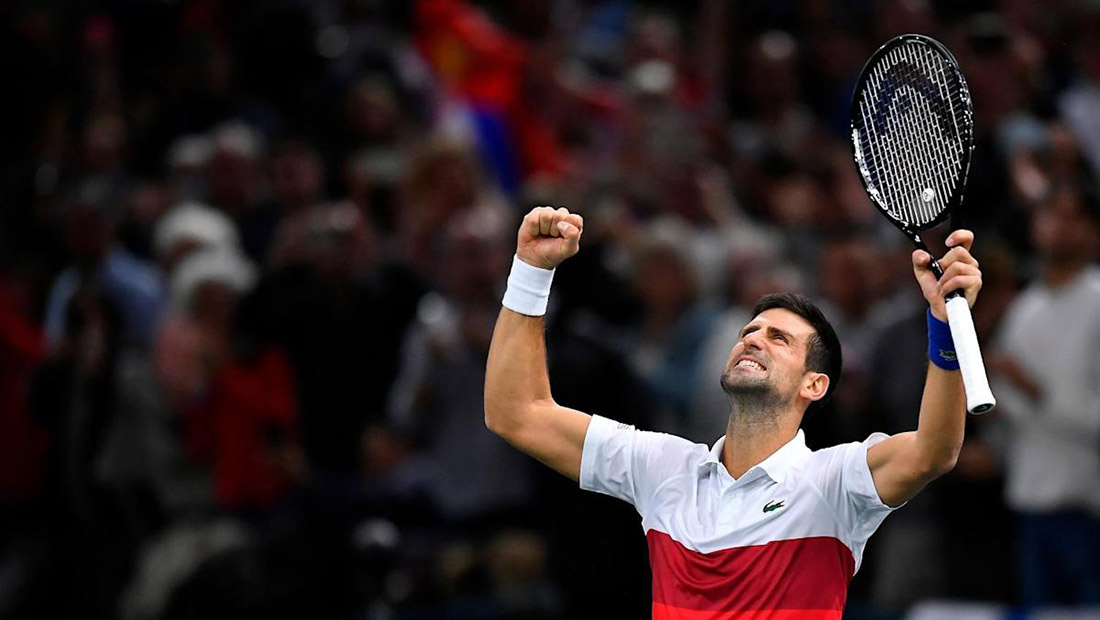 Novak has sealed another historic feat on Saturday!

Novak Djokovic secured a year-end number one crown for a record-breaking seventh time with a 3-6, 6-0, 7-6 (5) win over Hubert Hurkacz in a thrilling Paris semi-final.

The top seed and five-time former titlist reached the final of the Rolex Paris Masters after two hours and 17 minutes of play at the Palais Omnisports.

Novak rallied from a set down to beat the no.7 seed from Poland. After losing the first set, Djokovic raced through the second 6-0 and seized the momentum to go up 4-1 in the deciding third set. Hurkacz broke back for 3-4 and levelled at 4-all, then saved a match point at *4-5. Little separated the two in a dramatic tiebreak, but the 34-year-old Serbian ace emerged victorious to progress into his 54th Masters final.

ATP Chairman Andrea Gaudenzi said: “Finishing the season as no.1 is a monumental achievement. To do it seven times, in this incredible era of men’s professional tennis, is hard to describe. Novak deserves huge credit and recognition for continuing to redefine excellence in our sport, year after year. Congratulations to him and his team on this outstanding new milestone.” 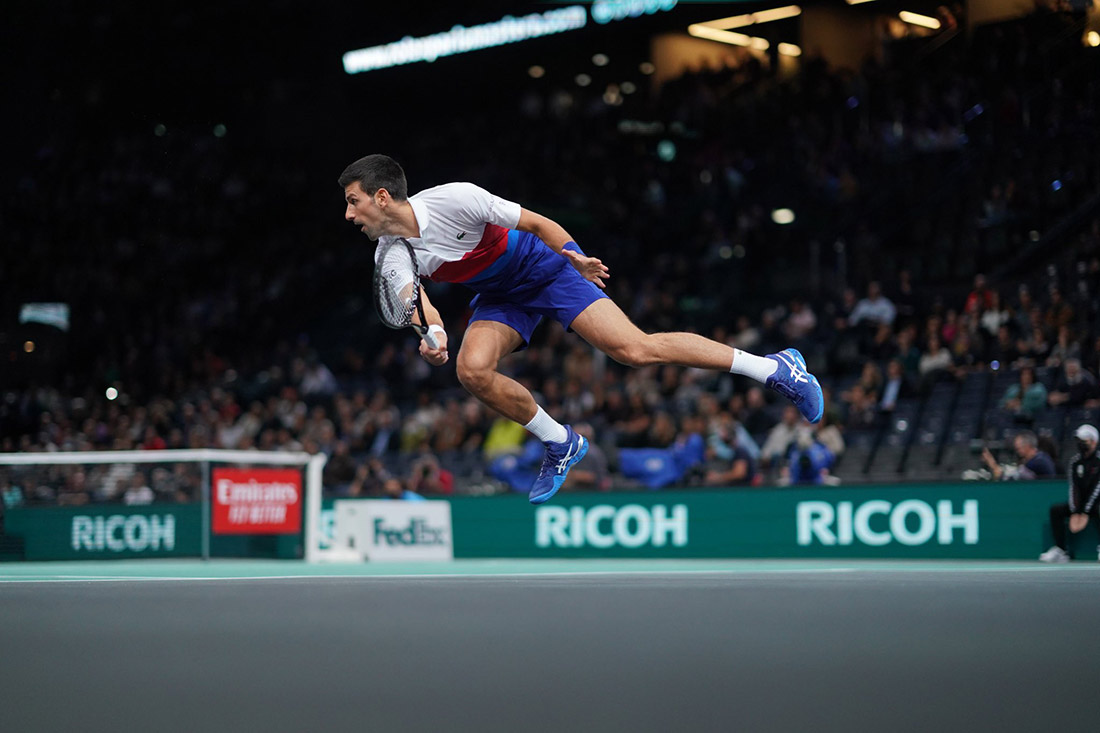