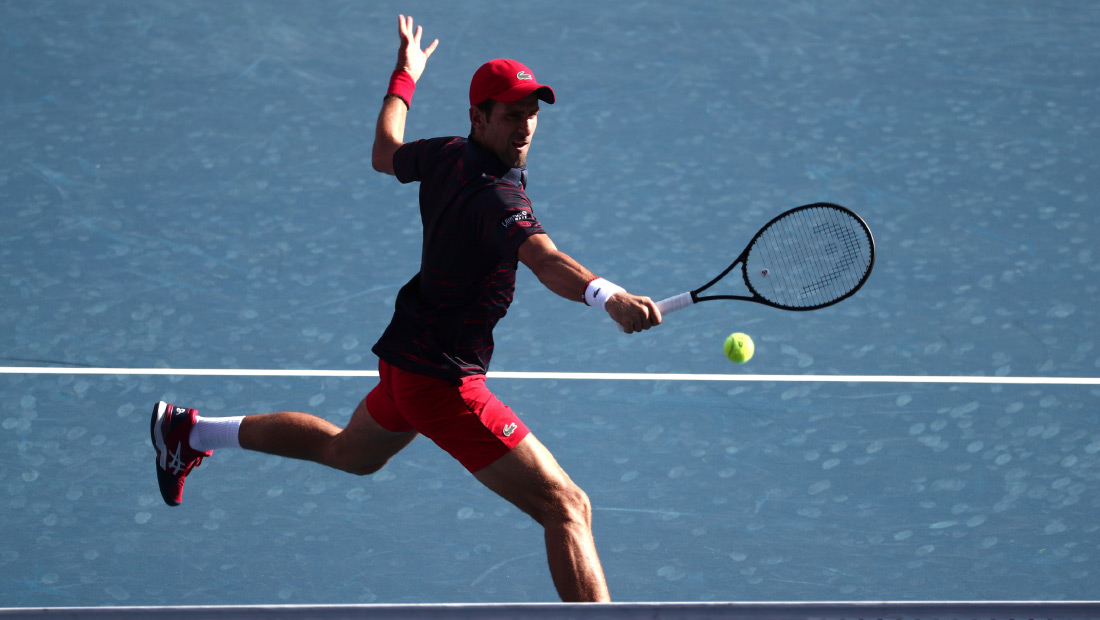 Top seed Novak Djokovic cruised past world no.94 Alexei Popyrin 6-4, 6-2 to reach the second round of the Rakuten Japan Open Tennis Championships on Tuesday.

The Serbian star broke three times on his Tokyo debut, once in the first set and twice in the second, to seal the win against the Australian qualifier in one hour and 29 minutes.

Djokovic looked dominant against Popyrin, winning 84 per cent of points on his first serve. He did not face a break point during the match.

For a place in the ATP 500 event quarter-finals, Novak will face Japanese wild card Go Soeda on Wednesday. It will be their first career encounter.