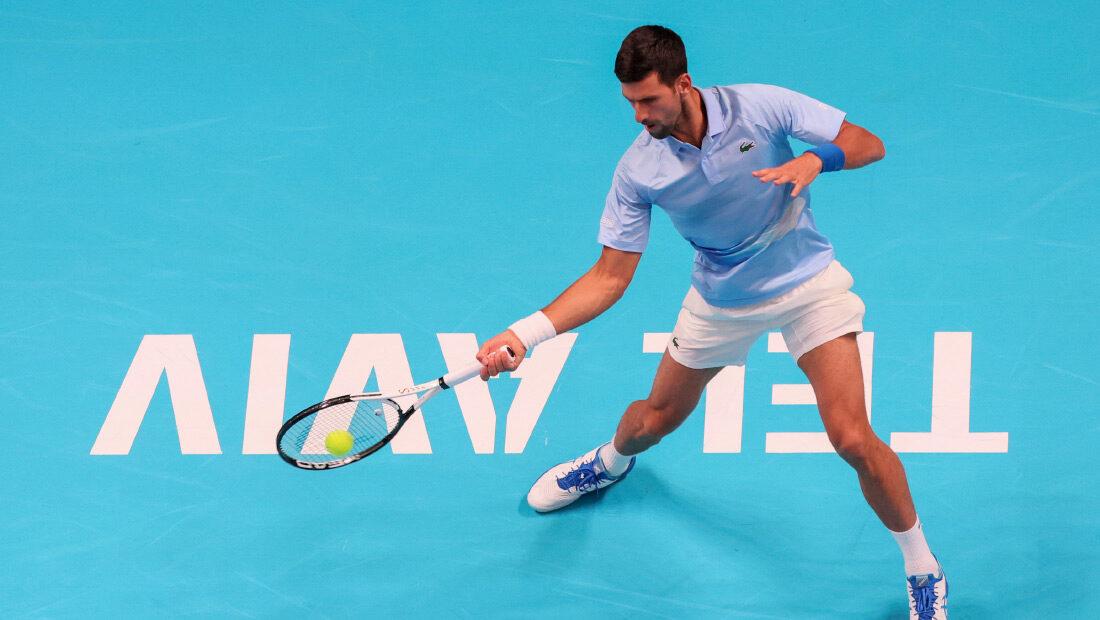 In a strong serving display, the Serbian star fired eight aces and did not face a break point en route to his 87-minute victory.

Novak broke three times in the first set. The second set was more competitive. A crucial break was made in the eighth game, after which the 21-time Grand  Slam champion closed out the match on his own serve, for a perfect 3-0 H2H career mark against the Spaniard.

“Fantastic atmosphere here tonight, thank you very much,” Djokovic said in his on-court interview. “I like the court, it’s very intimate and it’s very loud. The crowd here is very passionate about the sport, about tennis and I’m really, really happy to be here and to perform here in front of you, so thank you for your support. The first match started off in a perfect way for me. I won seven games in a row and we were fighting in that eighth game,” Nole said of a game that lasted about 20 minutes. “It was one of the longest games I’ve ever played in my life and I’ve played many, many games in my life. But credit to Pablo for fighting and playing a great match as well.”

Novak will next face Vasek Pospisil (H2H record 5-0), who entered the main draw as a “lucky loser”.