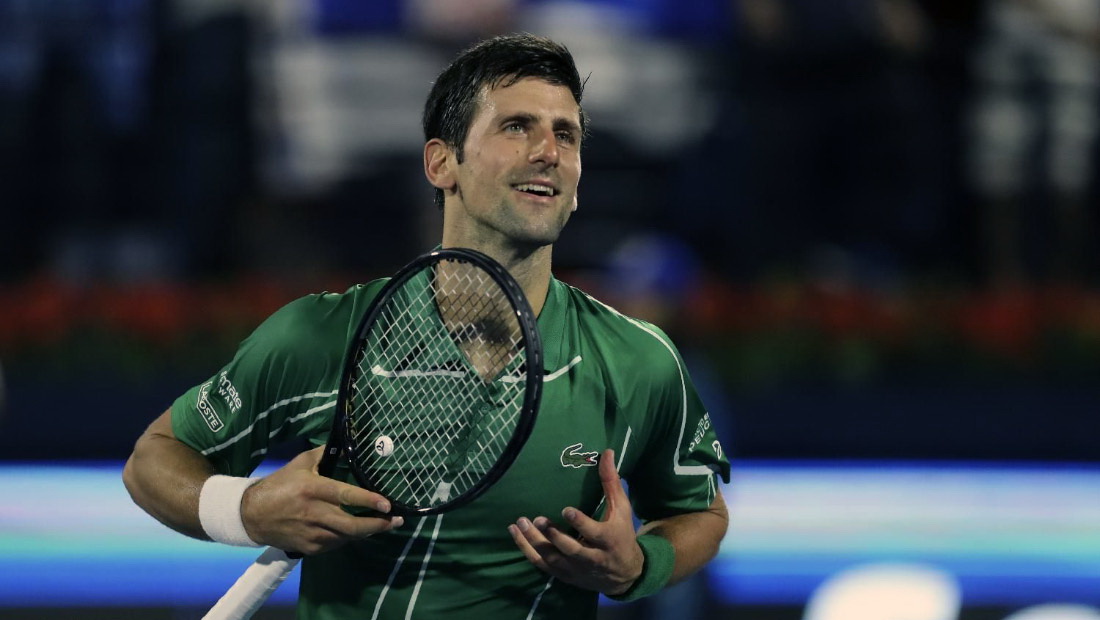 Novak sealed the win in just 59 minutes improving his career H2H record against the German to 12-2.

The four-time former titlist was in control of the contest. He earned four breaks from seven opportunities for a straightforward victory, his 15th consecutive in 2020.

“It was a great performance,” said Novak. “I enjoyed the way I played, coming out with the right focus and tactics. Knowing Philipp beat me 12 months ago in Indian Wells, I needed to approach this match very seriously regardless of his ranking. He is one of the most experienced players on the tour and likes to play on the big stage, so he doesn’t falter too much.”

For a spot in the ATP 500 event semi-finals, Novak will face no.7 seed Karen Khachanov.

Djokovic will enter the contest with a 2-1 ATP H2H lead against the Russian.

Looking ahead to the Khachanov match, Nole said: “I’ve had some interesting battles with him. He is a great guy, a very powerful player. He is one of the guys who is a pretender to be Top 5, Top 10. He is very dedicated, so hopefully I’ll be as sharp as I have been in the past two matches and start well.”