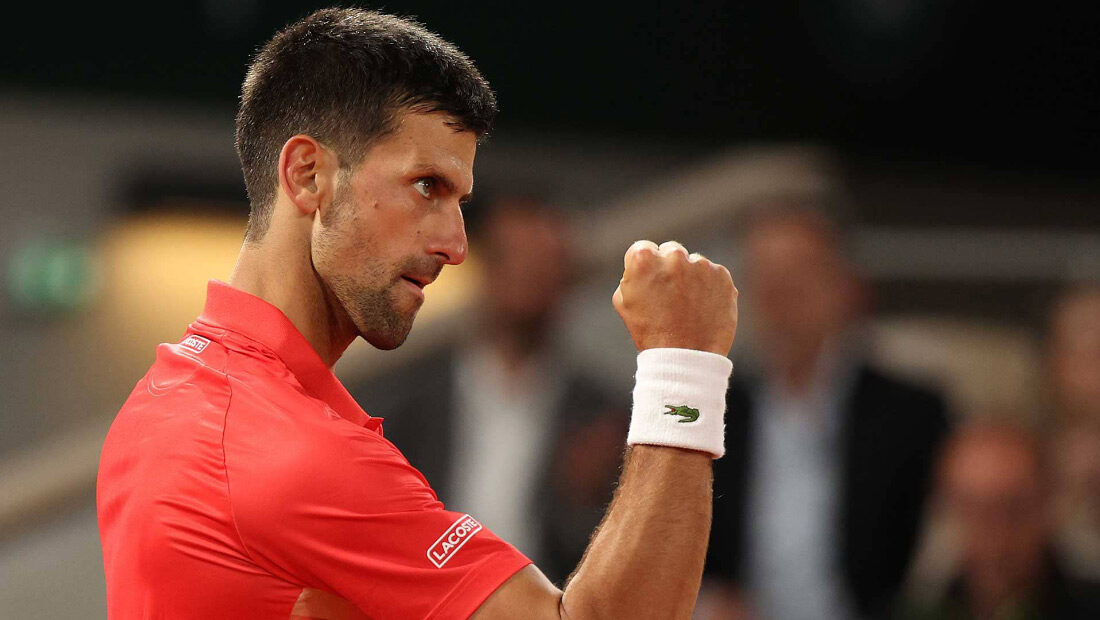 Novak eases into third round

A straight-sets win for Nole as he chases another Grand Slam trophy.

World no.1 and reigning French Open champion Novak Djokovic looked in top form on Wednesday during a second-round victory over Alex Molcan on Court Suzanne-Lenglen to stay on course for a third Roland Garros title.

The third set was more competitive, as Molcan put up a good fight and resistance. Djokovic broke first, but the Presov native responded immediately to level things up. The 35-year-old Serbian star stepped up in the tie-break and closed out his 83rd win at the event.

“I’m pleased with the way I’m feeling on the court and the way I’ve been striking the ball,” said Novak. “Today was also under challenging conditions and playing against a specialist on clay, someone that is a tricky opponent and coming off from the Lyon final last week. It was never going to be an easy match, but I performed very well.”

Novak will play Slovenia’s Aljaz Bedene (3-0 H2H record) on Friday for a place in the last 16.