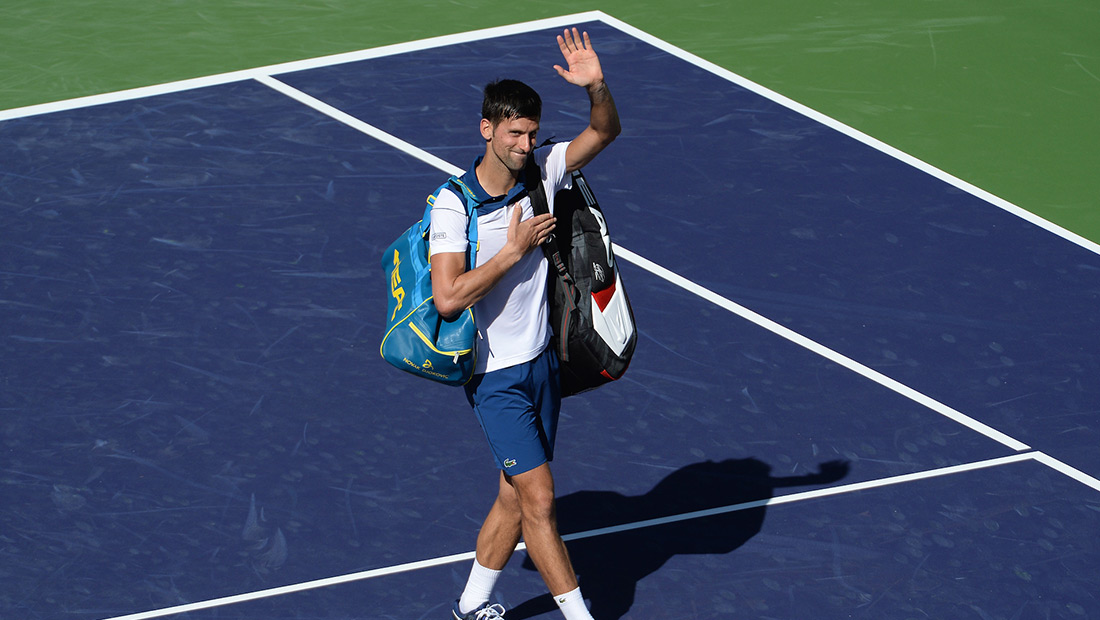 Novak upset in second round at Miami Open

Former world no.1 and six-time champion Novak Djokovic could not get past the second round of the Miami Open presented by Itaú on Friday, falling to Benoit Paire 3-6, 4-6 in 67 minutes.

The ninth seed was broken twice in the first set, in the seventh and ninth games.

Djokovic saved three break points in a row in the second game of the second set, but Paire converted his chance in the sixth game. Nole immediately fought back and held to level at 4-4, but the Frenchman earned three match points on Nole’s next serve and grabbed the first to capture the win. They are now tied 1-1 in H2H meetings.

“I wanted to come to Indian Wells and Miami because I wanted to see whether I can play a match. I love playing on the hard court. I wanted to get a couple tournaments before the clay court season starts. I obviously wasn’t ready for that,” Djokovic said. “I felt I started the match well, first six games, then I just ran out of gas. He was serving well. I just wasn’t able to break him down. He was just coming up with the good shots at the right time. It happened very fast.”

It was Novak’s third straight loss this season and his last appearance at Crandon Park Stadium on Key Biscayne, as the tournament is relocating to Hard Rock Stadium next year.