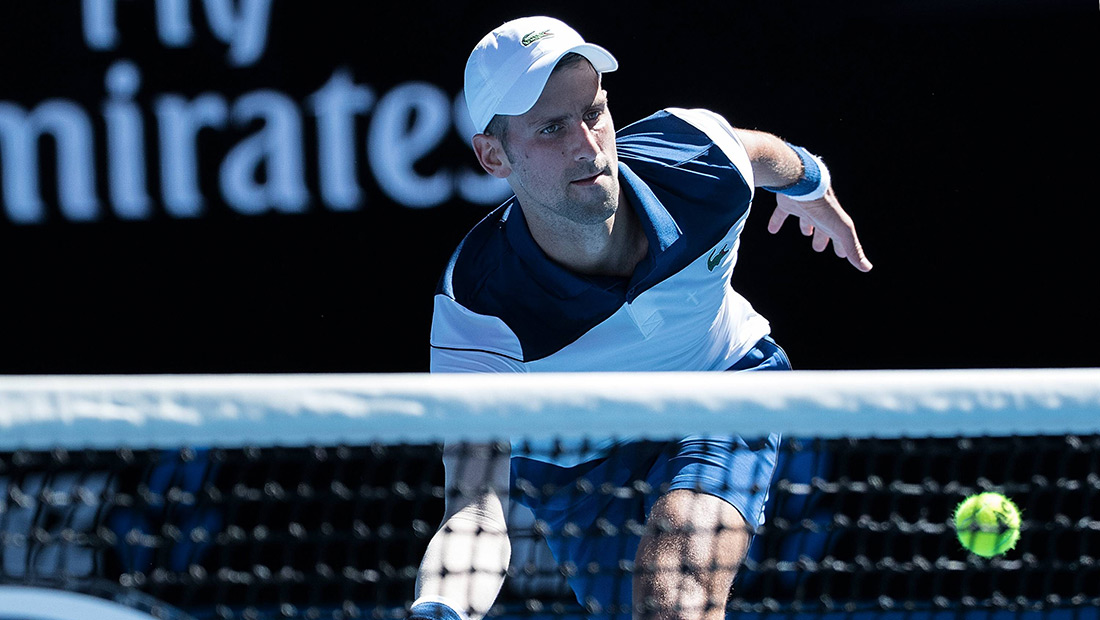 Novak falls to Daniel in his opening match at Indian Wells

The Serb looked sharp at the beginning of the match. He lead by a break, 5-2, on Stadium 1, and served for the first set, but the Japanese got back on serve claiming the break back. Daniel grabbed a 4-1 lead in the tie-breaker and went on to take the opener 7-6 (3).

Determined Novak responded by breaking his rival in the seventh game of the second set. The no.10 seed clinched it 6-4, sending the clash to a decider.

Daniel broke for a 3-1 lead in the third set. Novak looked exhausted and was struggling to get back into the match. Another break in the sixth game secured the biggest victory for Taro after two hours and 30 minutes of play.

“I’d like to congratulate my opponent for fighting and showing great, great spirit on the court,” said Djokovic. “For me it felt like first match I ever played on tour. Very weird. I mean, I just completely lost my rhythm. But I was grateful to be out on the court that quickly after surgery.”

Next tournament for Novak will be the Miami Open presented by Itaú from March 21 to April 1. The six-time titlist missed the 33rd edition of the Miami Open last year due to an elbow injury.