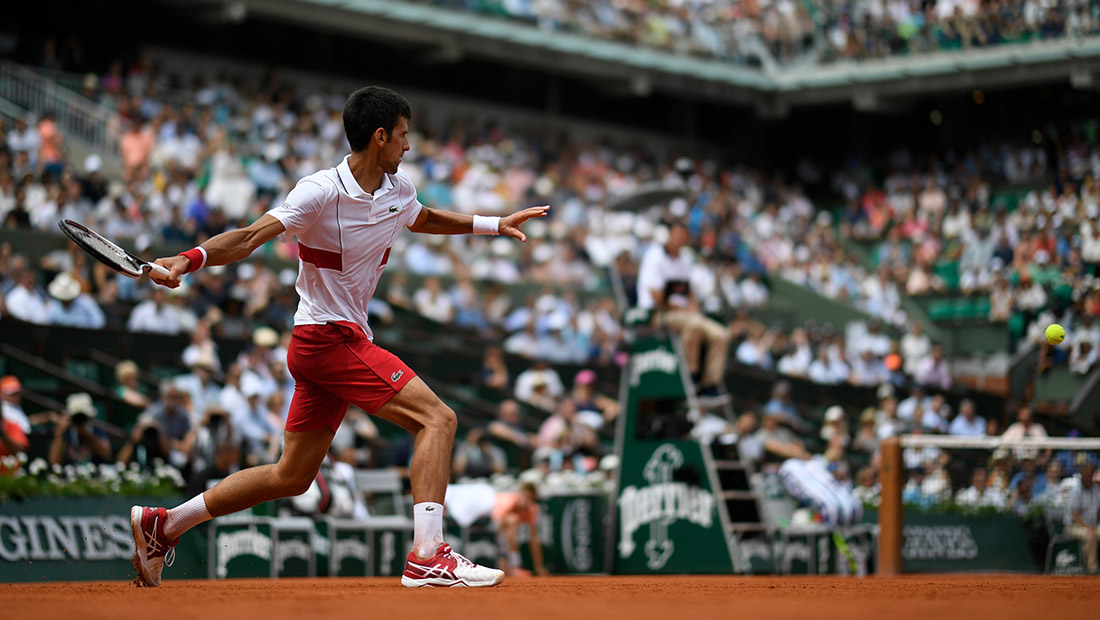 Novak into French Open third round

Novak Djokovic emerged victorious from a tricky second round encounter with Spanish qualifier Jaume Munar as he won 7-6 (1), 6-4, 6-4 after being challenged in the first set.

The 2016 titlist needed two hours and 18 minutes to advance at the French Open on Wednesday. Munar made Nole work for every point in some lengthy and at times spectacular rallies.

Djokovic was broken early on, but responded well clinching four straight games. He was serving for the set at 5-3 when the 21-year-old Barcelona resident broke him for the second time and forced a tie-breaker. It was a flawless tiebreak from the no.20 seed. The Serbian star raced to a 6-0 lead and won it 7-1 after 47 minutes of play.

Riding the wave of momentum, Novak broke in crucial moments of the second and third sets and closed them 6-4, 6-4, moving into the last 32 for the 13th time.

“All the credit to him for fighting. He came in well prepared, ready to battle,” Novak said. “I didn’t play so great, but at the right time, in all three sets, I managed to come up with good enough game to win it.”

He will next meet another Spaniard, 13th seed Roberto Bautista Agut, against whom he owns a 6-1 H2H record.