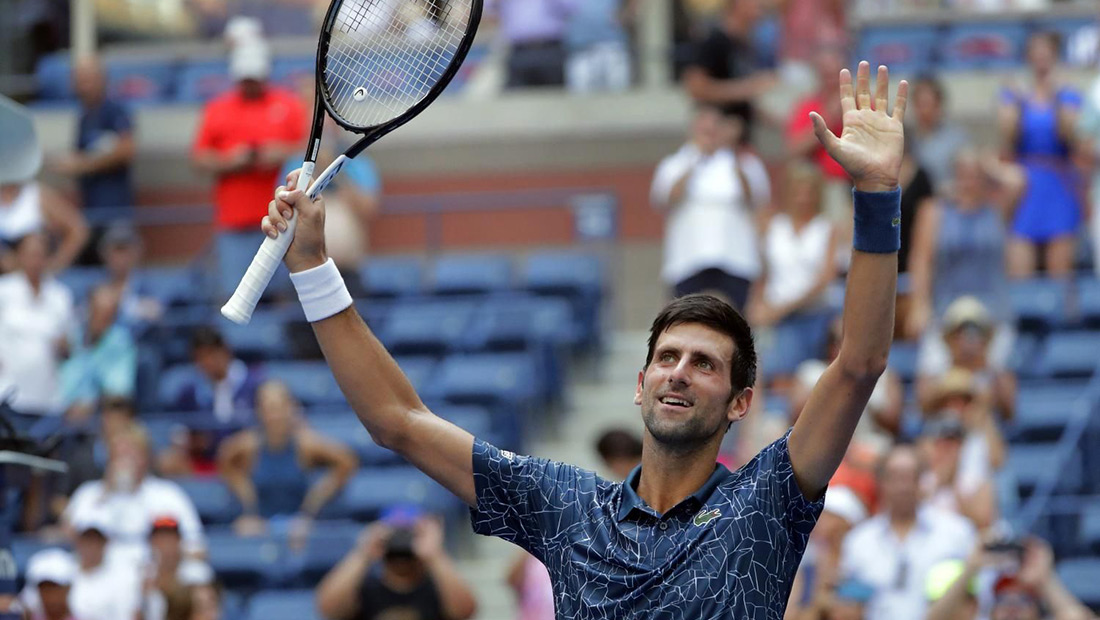 Novak into US Open second week with straight sets win

The two-time US Open champion Novak Djokovic showed a masterclass performance to advance to the fourth round for the 11th time in New York, following a 6-2, 6-3, 6-3 victory over Richard Gasquet on Saturday night.

Continuing his quest for a third crown, Novak was a class above on Arthur Ashe Stadium. In his best display thus far, the Serbian ace broke five times from 12 chances and saved all five break points he faced in the two-hour, 11-minute match.

“It was a great match from the beginning to the end,” Novak said during his on-court interview. “I played really, really well, especially from the backhand corner. I was managing to step in and dictate the play from that area of the court.”

Looking ahead to his Monday’s fourth-round encounter with Sousa, the sixth seed said: “He had a great win today against Pouille and a couple days ago against Carreño Busta. He’s a fighter, he’s a grinder. He will not hand you the victory, you have to earn it. I’m glad I didn’t spend too much time on court tonight. Going to get some rest and get ready for the next one.”