Novak is no.1 seed in Dubai! 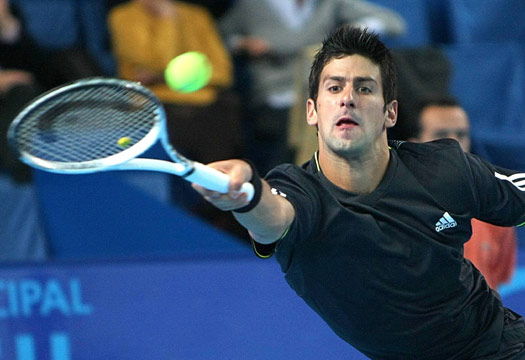 After Nadal and Federer withdrew due to injury, the best Serbian player will have a chance to win new points.

Djokovic’s first round opponent will be the world number 125, Flavio Cipolla (Italy), and in round 2 he could meet Mikhail Youzhny (RUS) or Jan Hernych (CZE).

The American is the defending champion. He won the trophy defeating Spaniard Feliciano Lopez in the finals.

The winner of this year’s Barclays Dubai Tennis Championships will earn 383,000 $ and 500 ATP points.