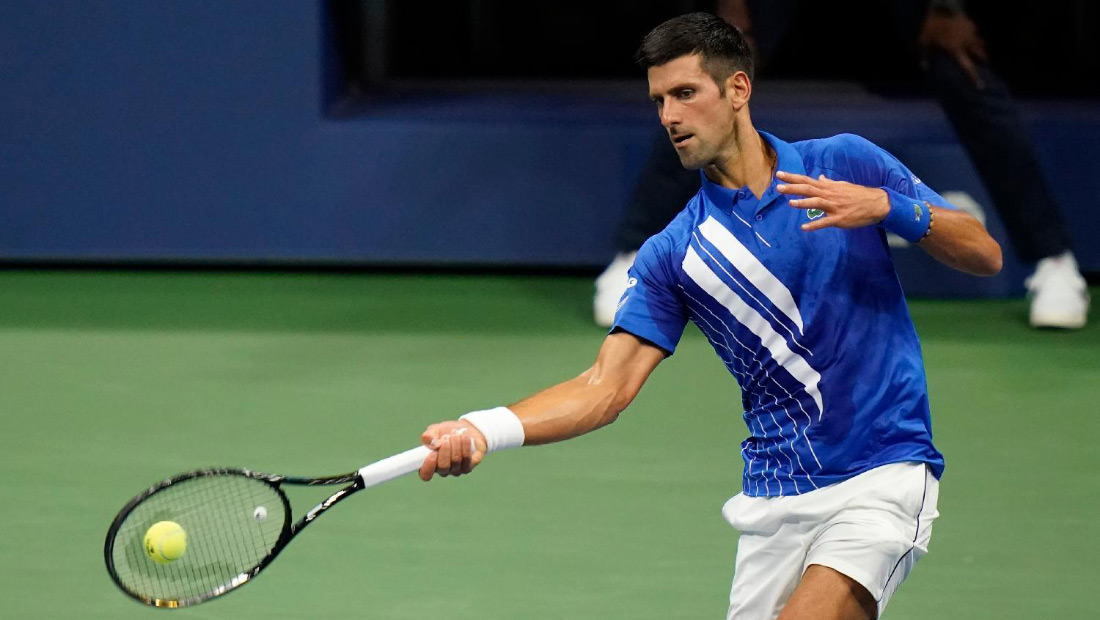 After losing his first tie-break of the year, Novak raised his game at the Arthur Ashe Stadium to progress into the third round.

As the match progressed, the Serb’s serve and return got much better, while Edmund’s level dropped.

Novak converted six of his 12 break point opportunities, while the Brit capitalised on two of his five break point chances.

“Kyle played a fantastic first set. I didn’t do much wrong, he served very well and was aggressive from the back of the court. Usually his forehand is a weapon but his backhand was very strong, very solid. It was anybody’s game really for a set-and-a-half,“ said Djokovic. “After winning the second set, I was more comfortable and I was pleased with my game as well. Overall, it was a very good test and I’m happy to come through.“

For a place in the last 16, Novak will meet no.28 seed Jan-Lennard Struff (H2H 4-0), whom he easily beat last week in Cincinnati.

Djokovic is bidding to capture his 18th Major crown. He is currently third on the Grand Slam titles leaderboard, behind Roger Federer (20) and Rafael Nadal (19).