Novak no.1 seed in Rotterdam! 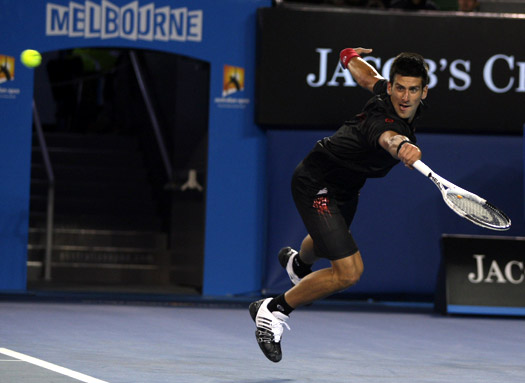 The draw has been made for the ATP World Tour 500 tournament in Rotterdam. This is the first event where Novak Djokovic plays as world no.2.

Novak is no.1 seed and he will start his campaign against world no.66 Ukranian Sergiy Stakhovsky. The two players have met once, in the second round of last year’s Roland Garros. Nole won 6-3, 6-4, 6-1.

If he passes first round successfully, Novak’s second round rival will be the winner of the match between Marco Chiudinelli (SUI) and Michael Llodra (FRA).

This will be Novak’s third appearance in Rotterdam. The Serb reached quarterfinals in 2006, and semifinals in 2007.