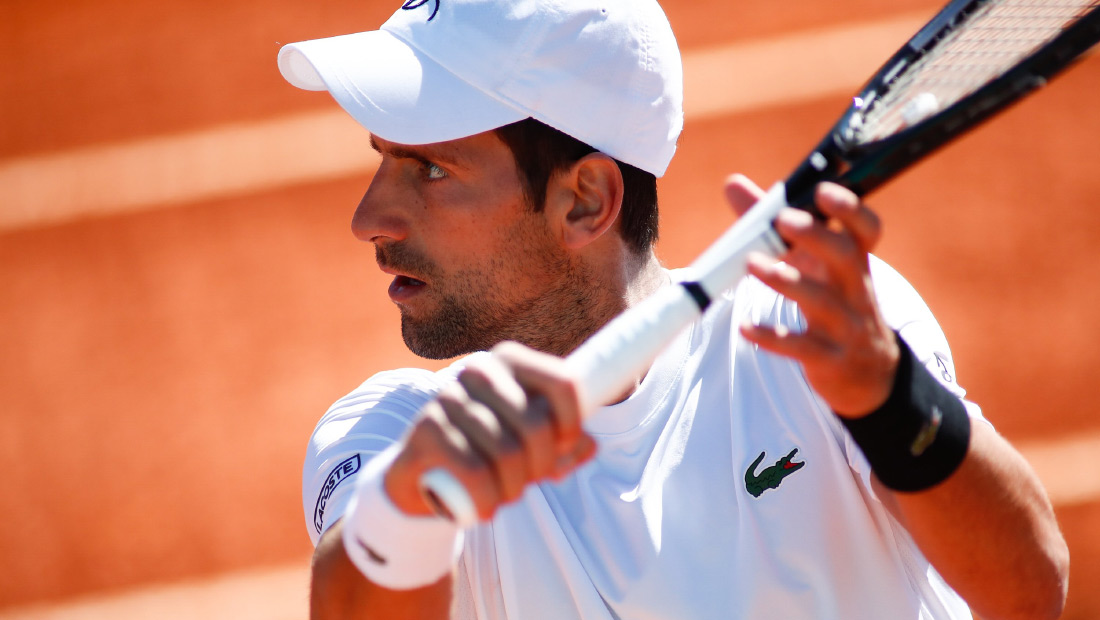 Top seed Novak Djokovic needed only 65 minutes to advance to the third round at the Mutua Madrid Open on Tuesday.

Djokovic, who is celebrating his 250th week at no.1 in the ATP Rankings, broke once in the first set and twice in the second, to clinch his 16th match win in 2019.

The two-time former champion dominated the second career meeting between the two, winning 85% of points on first serve and 100% of net approaches (7/7).

“The beginning of the match was kind of close and then I think 3-all, when I managed to make the break, and saved a break point in the next game, I thought that was the turnaround, the turning point in the match,” said Djokovic. “The second set I read his serve better and just managed to put an extra ball in to the court and he made a lot of unforced errors. I don’t think he was playing at his best today, but I think it was a solid opening match for me in the tournament.”

For a place in the ATP Masters 1000 event quarter-final, Novak will play against world no.47 Jeremy Chardy (H2H 12-0) on Thursday. The Frenchman eliminated Diego Schwartzman (6-1, 6-2).