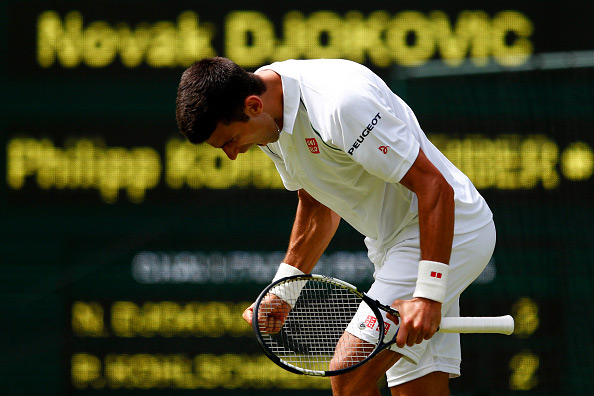 The 28-year-old Serbian star is the no.1 seed for the fourth straight year at the All England Club. It was his first competitive match since the French Open final.

Happy to have advanced into the second round, the 2011 and 2014 champion bent down to kiss the grass-court after his final shot, then moved on to acknowledge the crowd.

“It’s great to be back. This is the cradle of our sport. It is a privilege and honour to open this year’s Wimbledon on Centre Court,“ Novak said. “I had a very tough opponent who can be very tricky on all surfaces, especially on grass, but I managed to stay composed. I made the crucial breaks at 5-4 in all three sets. Hopefully it can stay that way for me.”