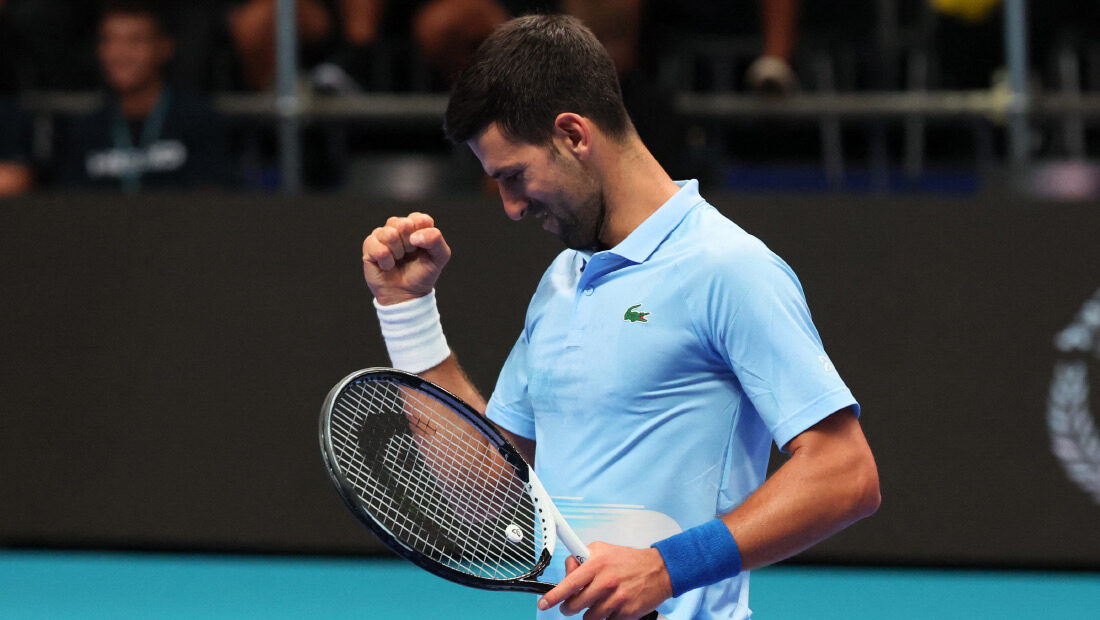 The top seed will play for his 89th tour-level title in Sunday’s final.

Novak was dominant in the first set. He broke twice, in the second and fourth games, to move ahead.

Safiullin raised his level in the second set. Djokovic made a break in the ninth game, but the world no.104 from Kazakhstan broke back as Nole served for the match. Novak showed composure in the tie-break to seal the win in 95 minutes, reaching his fourth final in 2022.

“It was a very competitive match, especially in the second set,” said Djokovic. “I must say I was quite emotional on the court today in the second set, there was a lot of tension and that was also due to his aggressive style of tennis. Big serves, and he’s so solid from the forehand and backhand corner. I knew that I had to stay very strong, and that he was definitely going to raise his level in the second set, which happened. I was serving for the match and played a couple of loose points, but credit to him for fighting back. It was an enjoyable evening on the court for sure.”

The Serbian star won 84 per cent of the points on his first serve.