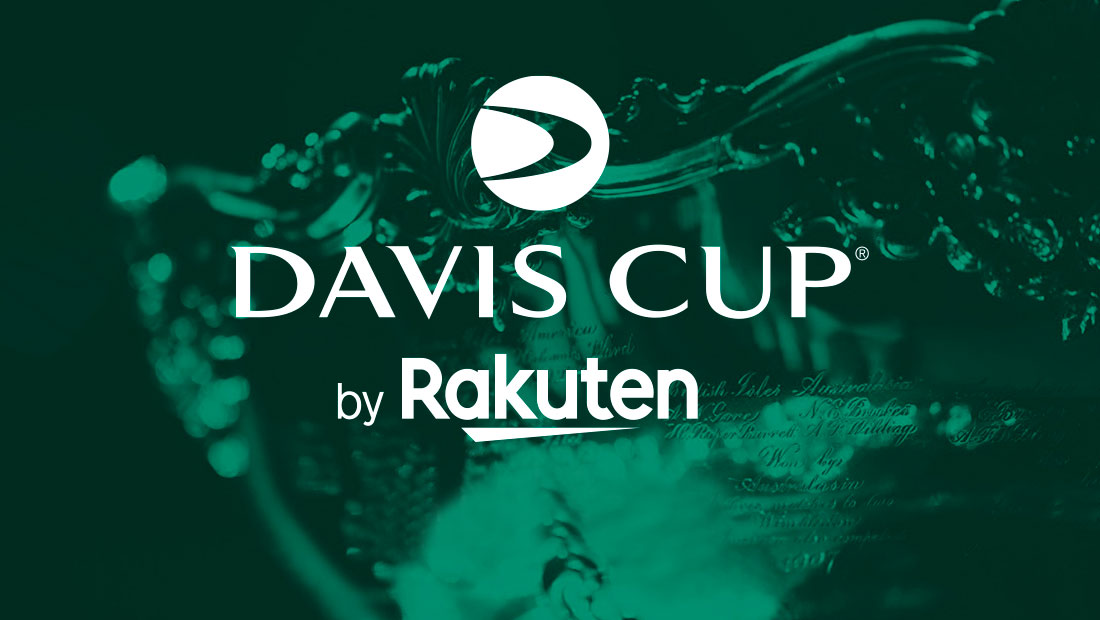 Serbia falls in semi-final, gets wildcard for 2022 DC Finals

Croatia recorded a 2-1 triumph against Serbia, sending their country into the Davis Cup final in Madrid.

World no.1 Novak Djokovic did double duty at the Davis Cup Finals on Friday, but it was not enough to give a victory to the 2010 champions.

World no.1 Novak Djokovic then evened it up by beating Cilic 6-4, 6-2 to keep Serbian hopes alive.

In the deciding doubles, Novak and Filip Krajinovic fell to the world no.1 pair Nikola Mektic and Mate Pavic 5-7, 1-6.

Croatia will play Russian Tennis Federation for the trophy.

Serbia and Great Britain have been awarded wildcards for 2022 Davis Cup Finals.