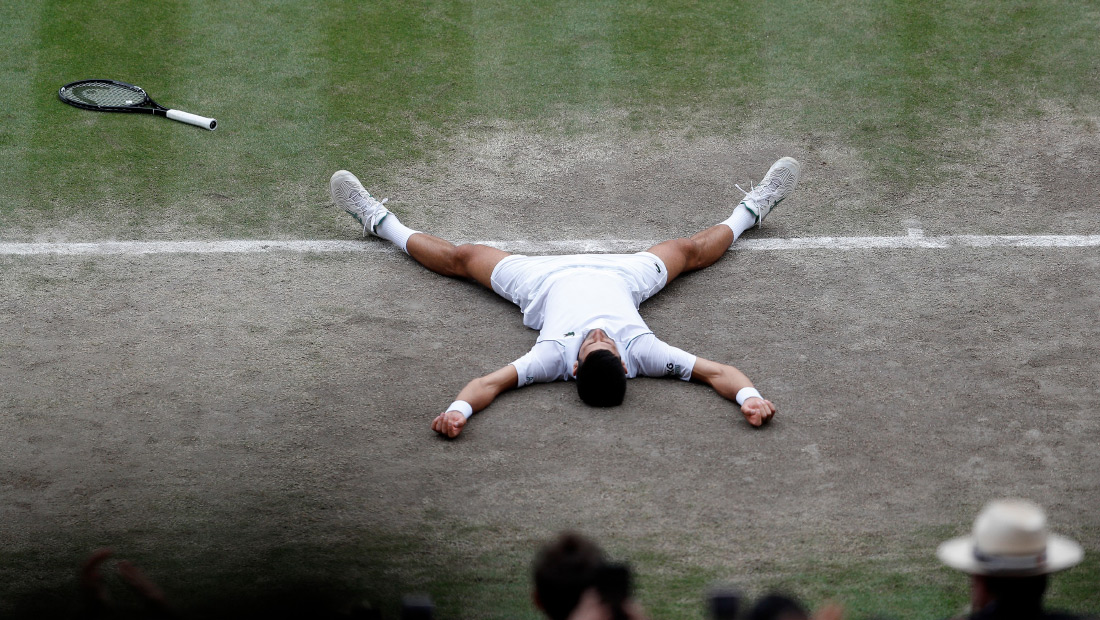 Novak Djokovic has become the first singles player to qualify for the 2021 Nitto ATP Finals, to be held at the Pala Alpitour in Turin from 14-21 November, after the Serbian captured a record-equalling 20th Grand Slam title over Matteo Berrettini on Sunday at The Championships, Wimbledon.

The World No. 1 secured his 14th qualification for the season finale by winning his third straight major crown of 2021 to draw level with all-time leaders Roger Federer and Rafael Nadal. In Turin, Djokovic will be attempting to win the season finale for a sixth time, which would see him equal Federer’s record at the elite event.

“I am happy to have qualified for Turin so early,” said Djokovic. “Italian fans are very much into tennis so I am sure it will be a great event with a fantastic atmosphere.”

Andrea Gaudenzi, ATP Chairman, said: “Novak’s results this season have been nothing short of extraordinary. The Nitto ATP Finals is reserved for the best and qualifying for a 14th time reflects the excellence he brings, year after year. We look forward to witnessing him continue to chase history in Turin.”

Angelo Binaghi, President of the Italian Tennis Federation, said: “We are delighted to have the certainty so far in advance that the World No. 1 will play in Turin in the first Italian edition of the Nitto ATP Finals. Djokovic is not only a great champion, who always ensure a great show, but he is also an idol of the Italian public. Of course, I sincerely hope that our Matteo Berrettini will also qualify for Turin, so that he can have the opportunity to have the rematch of Wimbledon with Novak.”

Djokovic is on course to finish 2021 as year-end No. 1 in the FedEx ATP Rankings for a record-breaking seventh time, eclipsing Pete Sampras (1993-1998), after a historic season, which includes winning the first three Grand Slam championships of the year, in addition to winning the Belgrade Open title. He has won 34 of 37 matches this year and on 8 March, Djokovic moved past Federer with 311 weeks at World No. 1. To-date, he has sat at the summit of men’s professional tennis for 329 weeks.

Stefanos Tsitsipas, the 2019 Nitto ATP Finals champion, is next in line to qualify in second position in the FedEx ATP Race To Turin, followed by Italian favourite Berrettini. 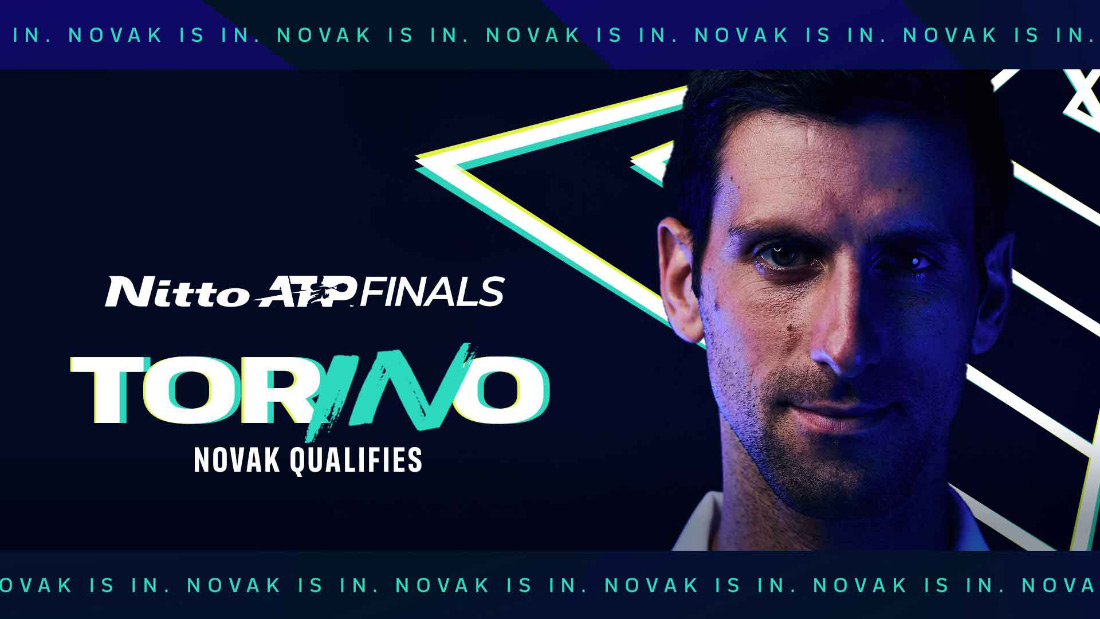