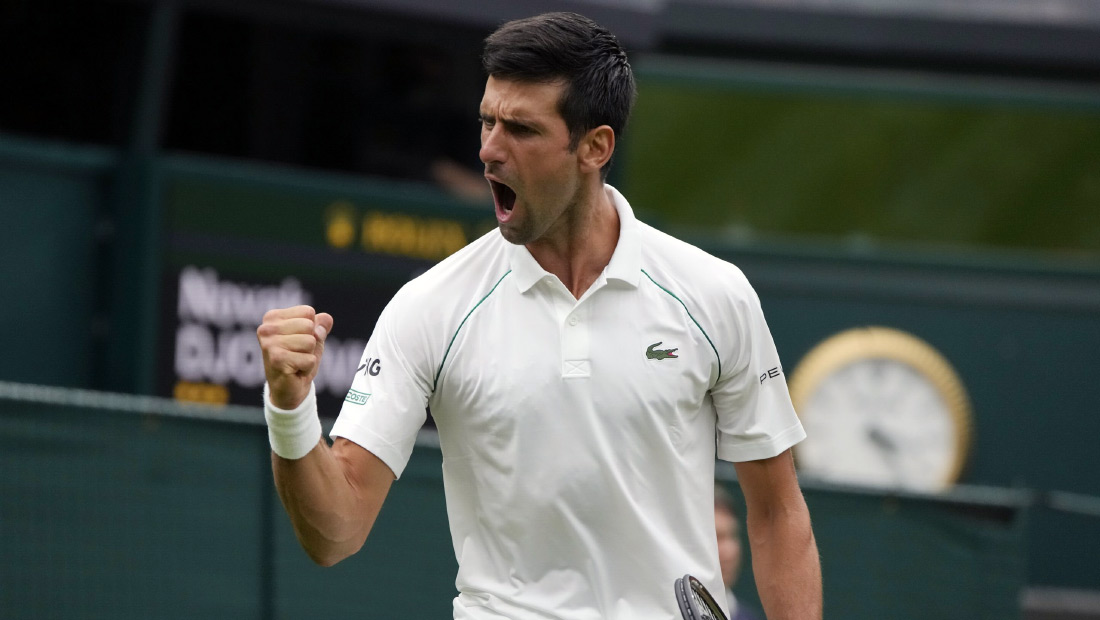 The Serbian star improved to a 76-10 W/L record at the All England Club.

Novak outplayed the Chilean with a dominant service performance throughout the three sets on Centre Court. The match lasted one hour and 48 minutes.

Djokovic broke serve five times and saved both break points he faced. He won 92% of points on his first serve and was 22/29 on net approaches.

“Third round was up and down, but today was a solid performance. Using the court well, serving better. Cristian was nervous, particularly in the first set. When I serve well, it gives me more confidence from the back of the court,” Novak said. “The further I go in the tournament, the more comfortable I feel and I look forward to the next challenge.”

Djokovic is bidding to win his sixth Wimbledon trophy, which would be a record-equalling 20th major crown.