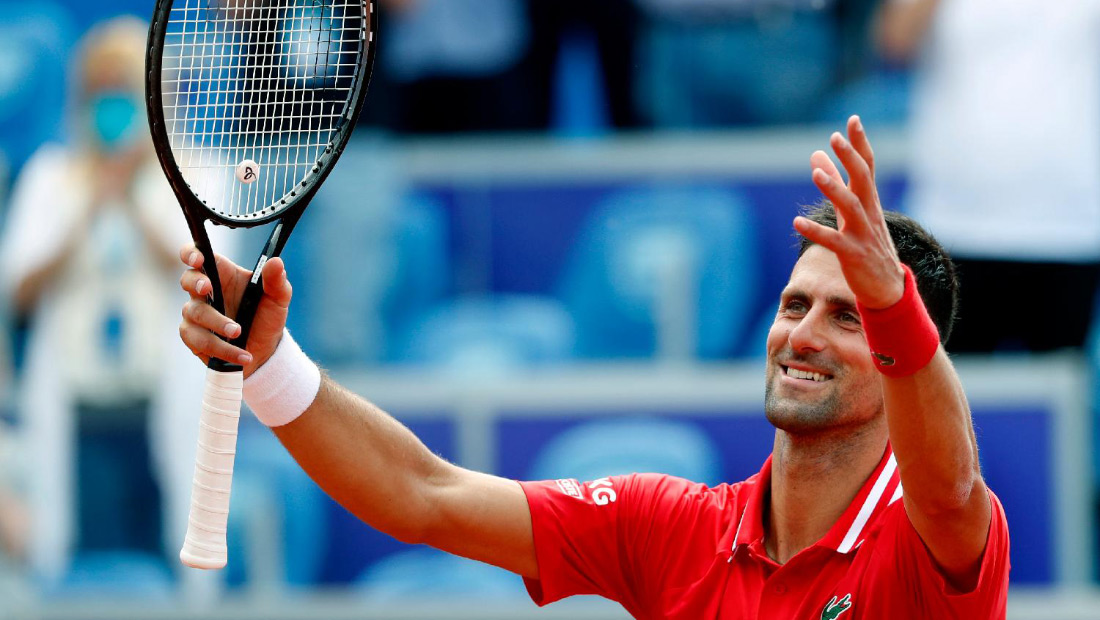 Novak Djokovic is through to the Belgrade Open final, after he defeated qualifier Andrej Martin of Slovakia in three sets, 6-1, 4-6, 6-0.

Novak powered to a one set lead with two breaks of serve, in the second and sixth games.

The two players had traded breaks twice in the second set, before Martin clinched another break in the 10th game to force a decider.

Djokovic regrouped and raised his level in the third set. He made a triple break to seal the win after one hour and 55 minutes of play.

“I thought I started and finished the match really well, so I’ll try to take those positive feelings into tomorrow’s final,” the world no.1 said. “I also had some letdowns in concentration towards the end of the second set, and I’ll try to correct those mistakes for tomorrow.”

In his first ATP Tour final on home soil since 2011, Novak will take on either eighth seed Federico Delbonis (ARG) or qualifier Alex Molcan (SVK).