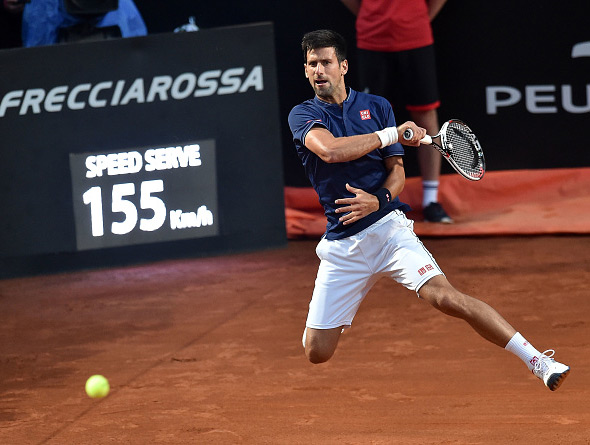 Despite his inexperience, Zverev made a fine start and clinched an early break before taking the opening set in fine style. Novak, chasing only his second title of the year, attempted to rally but again suffered a break of serve as 20-year-old Zverev took control of the tie.

Zverev showed no signs of nerves as he approached the winning line, securing his first ATP Masters title with an emphatic display which bodes well for the rest of the year.

It was Novak’s last tournament ahead of the second Grand Slam tournament of the year, the Roland Garros, taking place in Paris from May 28 to June 11.