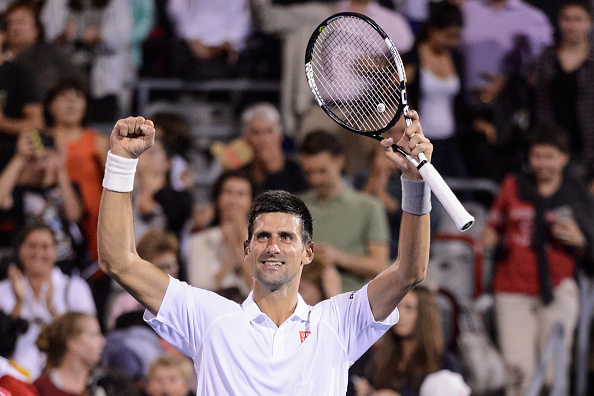 The top seed needed 80 minutes to seal his 10th win over the Frenchman in as many meetings. He broke once in each set and did not face a single break point during the match.

“If you have a good head-to-head record against the player you’re facing, it gives you a little bit of a mental edge,” said Djokovic. “In crucial moments, that’s maybe what helped me hit the right shots at the right time.”

With victory over Chardy, Djokovic extended his winning streak at the Masters 1000 level to 30 matches. The 28-year-old Belgrade native is attempting to capture a record-tying fifth ATP World Tour Masters 1000 event of the year. 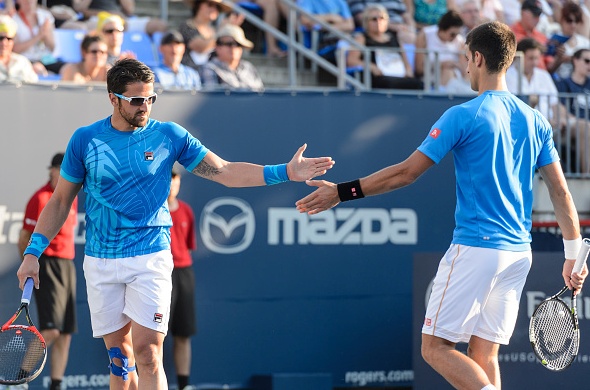 Nole and Janko Tipsarevic lost their doubles match to Daniel Nestor (CAN) and Edouard Roger-Vasselin (FRA) 6-3, 1-6, 4-10. With the semi-final appearance in Montreal, Djokovic will climb around 300 places when the ATP doubles rankings are updated on Monday.