Novak starts off with win in Paris 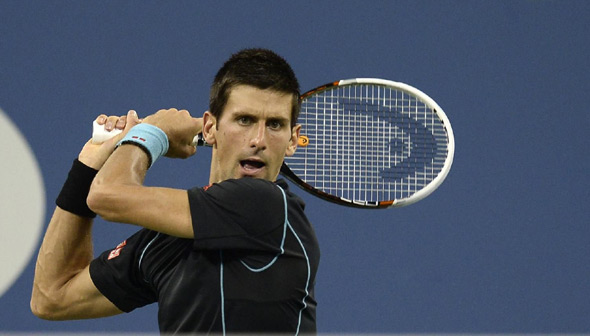 World no.2 Novak Djokovic reached the BNP Paribas Masters last 16 with a 7-6 (3), 6-3 victory over no.189-ranked French qualifier Pierre-Hugues Herbert in the final match of the evening session on Tuesday.

Novak, who lifted the Paris Masters trophy in 2009, will meet no.13 seed American John Isner in the third round, after he converted two of his three break point opportunities to advance in one hour and 33 minutes.

Herbert’s serve was puzzling Nole’s return in the opening set. Both players saved two break points before the Serbian no.2 seed won a tie-breaker 7-3.

Novak raced to a 5-0 lead in the second set with a double break. He was broken back once when serving for the match, but managed to seal his 63rd win of the season two games later.

It was the pair’s first ATP Head2Head meeting.