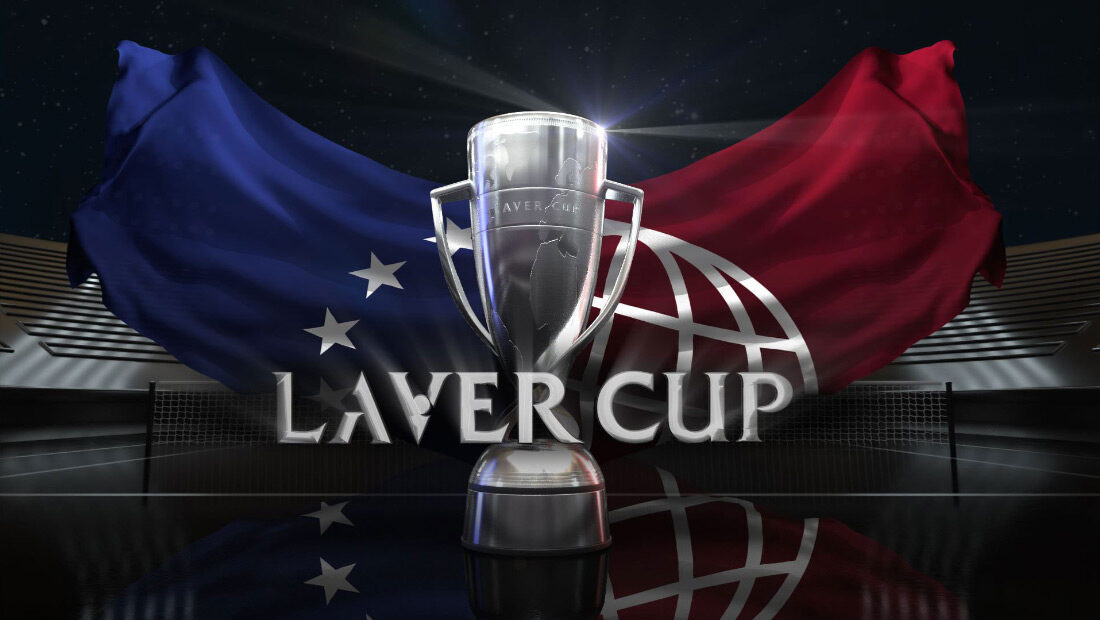 Novak to join Team Europe at Laver Cup in London

21-time Grand Slam champion Novak Djokovic will make his second Laver Cup appearance when Europe takes on the World at The O2 in London from September 23-25, 2022.

“I’m really excited to be joining Team Europe again for the Laver Cup at London’s O2 arena in September,” said Novak. “It’s the only competition where you can play in a team environment with guys that you’re normally competing against and to be joining Rafa, Roger and Andy – three of my biggest all-time rivals – it’s going to be a truly unique moment in the history of our sport.” 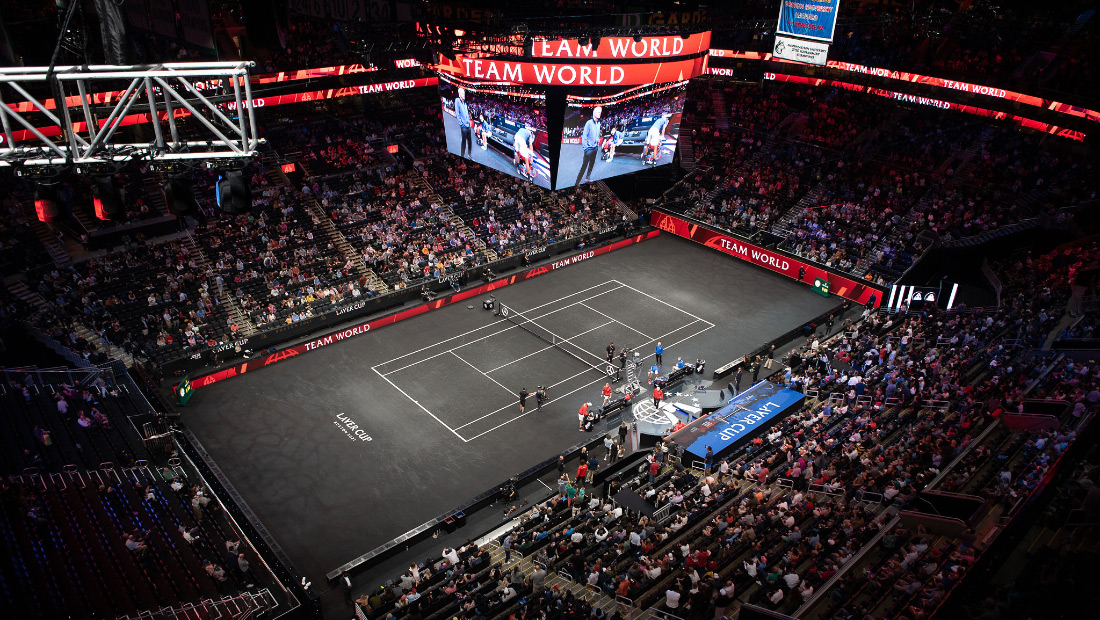 The competition pits six top European players against six of their counterparts from the rest of the world. There are 12 matches played over three days (nine singles and three doubles). Each match victory on day 1 is worth one point, on day 2 two points, and on day 3 three points. The first team to claim 13 points win the tournament. Each player takes the court once or twice for singles, with at least four of the six taking part in doubles. All matches are played as best-of-three, with a 10-point tiebreaker if play goes to a third set.

The tournament is named after Australian tennis legend Rod Laver, one of the greatest players in the history of the sport. Roger Federer’s management company, TEAM8, Brazilian businessman and former Davis Cup player Jorge Paulo Lemann and Tennis Australia partnered to create the Laver Cup.

Last week, Roger Federer announced that the Laver Cup will be the final tournament of his career.

“Once in a lifetime experience to be on the same court with these legends and rivals. Thank you Laver Cup for making it possible. Looking forward to a great weekend of tennis and a celebration of Roger’s career.” 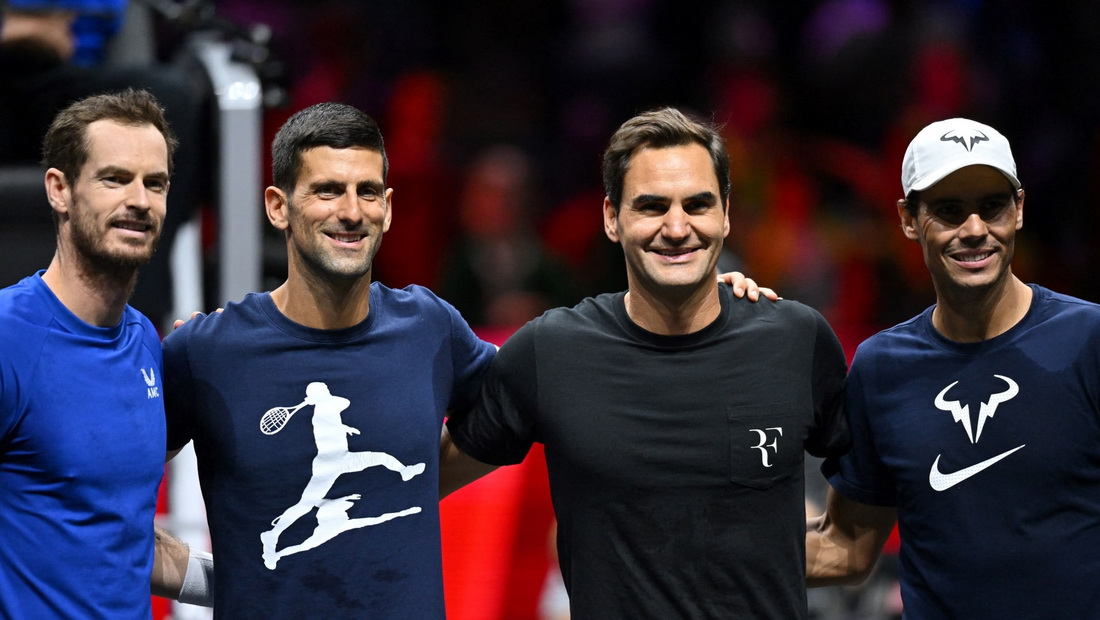