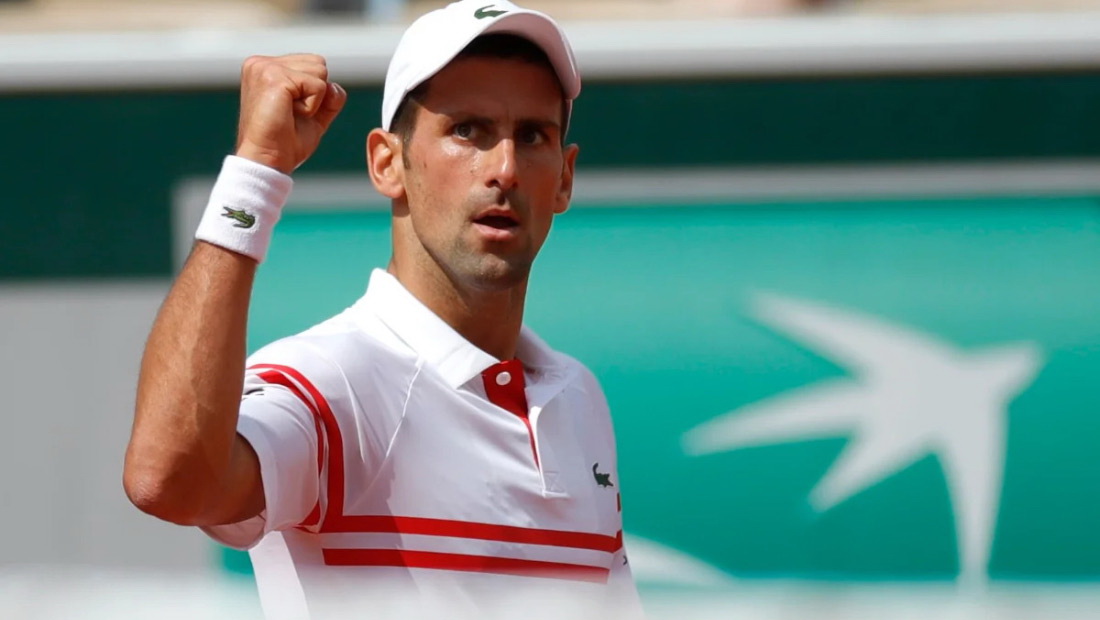 Nole faced no trouble during the match, dropping just six games en-route to the R4.

World no.1 Novak Djokovic recorded a 6-1, 6-4, 6-1 victory on Saturday afternoon to book a place in the fourth round at Roland Garros.

The 2016 French Open titlist defeated Ricardas Berankis of Lithuania on Court Philippe-Chatrier in one hour and 32 minutes to claim his 23rd win on the season.

In the one-sided triumph, Novak dominated from the beginning. He broke his opponent’s serve six times and did not face a single break point.

Novak is into the last 16 for the 12th year in a row. He plays Lorenzo Musetti (ATP #76) on Monday for a spot in the quarter-finals in their first career encounter.