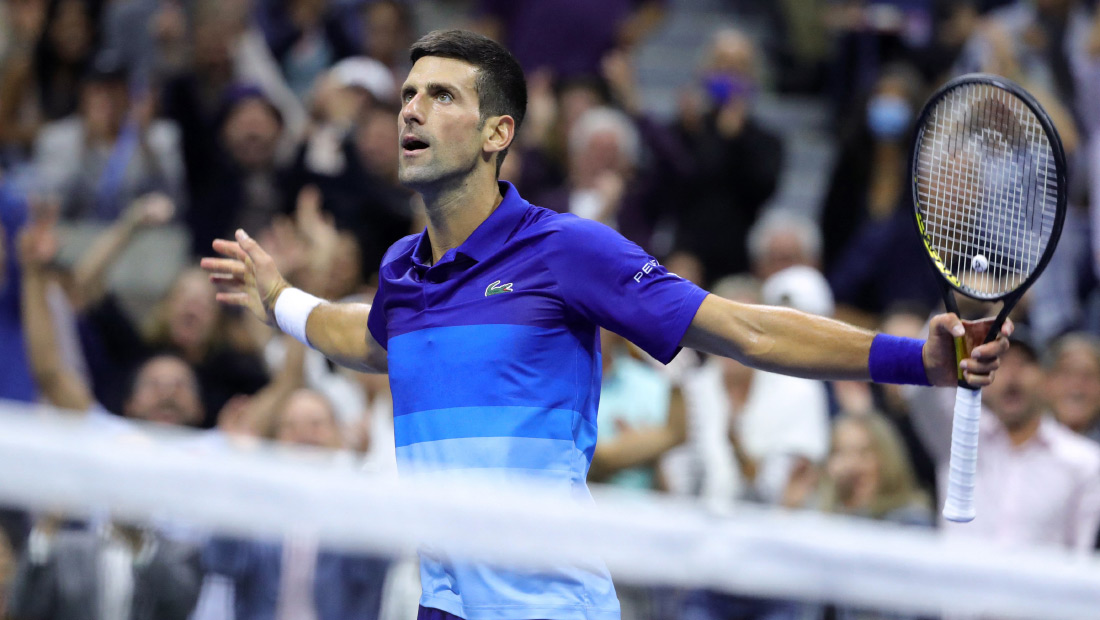 Novak is one win away from history! The Serbian star moved within one win of becoming the first man since Rod Laver in 1969 to complete a Grand Slam!

Novak recovered once again from falling a set behind to win a grueling battle against the fourth-seeded German in three hours and 34 minutes and improve to a 7-3 record in their 10 H2H meetings.

The Olympic gold medalist took the opening set, breaking Djokovic in the ninth game, but his level dropped significantly soon after and Novak took advantage of it to level the contest.

The 34-year-old Belgrade native had saved three break points in the third set before capitalising on his own chance in the 10th game. However, Zverev increased his aggression in the fourth set and used his big serve to force a decider.

Novak remained calmer in the key moments and served impressively under pressure to emerge victorious. He had raced into a 5-0 lead, before the German recovered one of the breaks. In the very next game, the 85-tour level titlist was able to cross the finish line, breaking his rival once more to improve his lifetime record in five-set matches to 36-10.

“The atmosphere tonight was amazing,” said Djokovic. The best atmosphere of the tournament so far. Incredible. These are the moments we live for, these are kind of unique opportunities that we dream of.”

“There’s only one match left, all in, let’s do it. I’m going to put my heart and my soul and my body and my head into that one,” Novak said. “I’m going to treat the next match like it’s the last match of my career.”