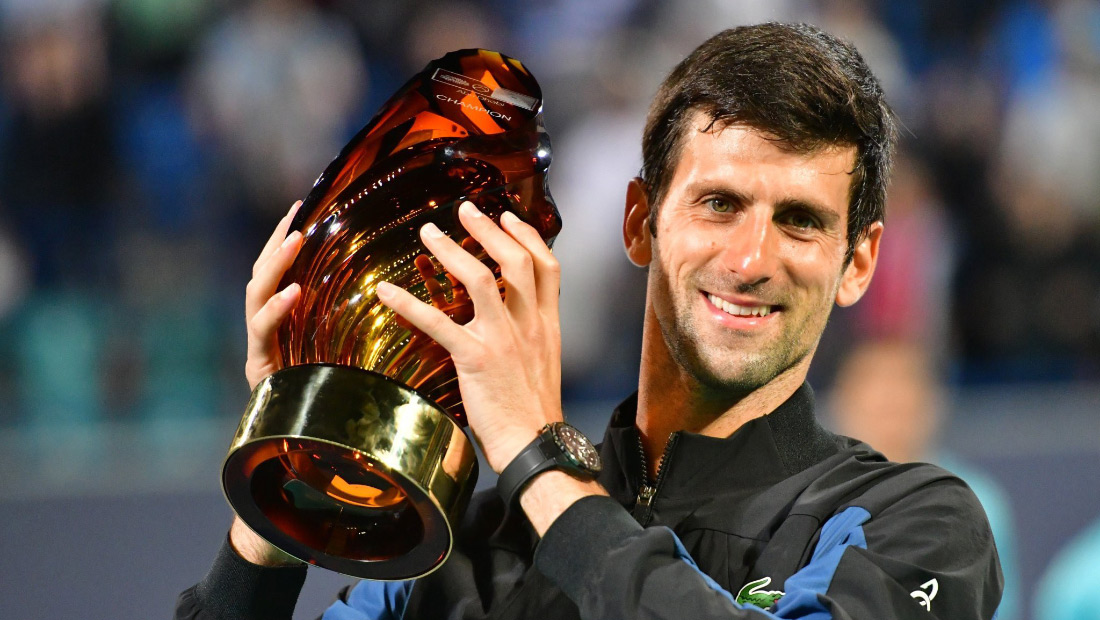 Novak sealed a 4-6, 7-5, 7-5 victory on his fifth opportunity to capture his fourth title at the Mubadala World Tennis Championship, joining Rafael Nadal who has also celebrated four times.

All three sets were closely contested. The South African broke in the ninth game of the opening set, while Nole converted his chances in the 12th game of the second and third sets.

Novak will open his 2019 season at the Qatar ExxonMobil Open in Doha next week, from December 31 to January 5.

You can read more about the ATP 250 event and draw here.