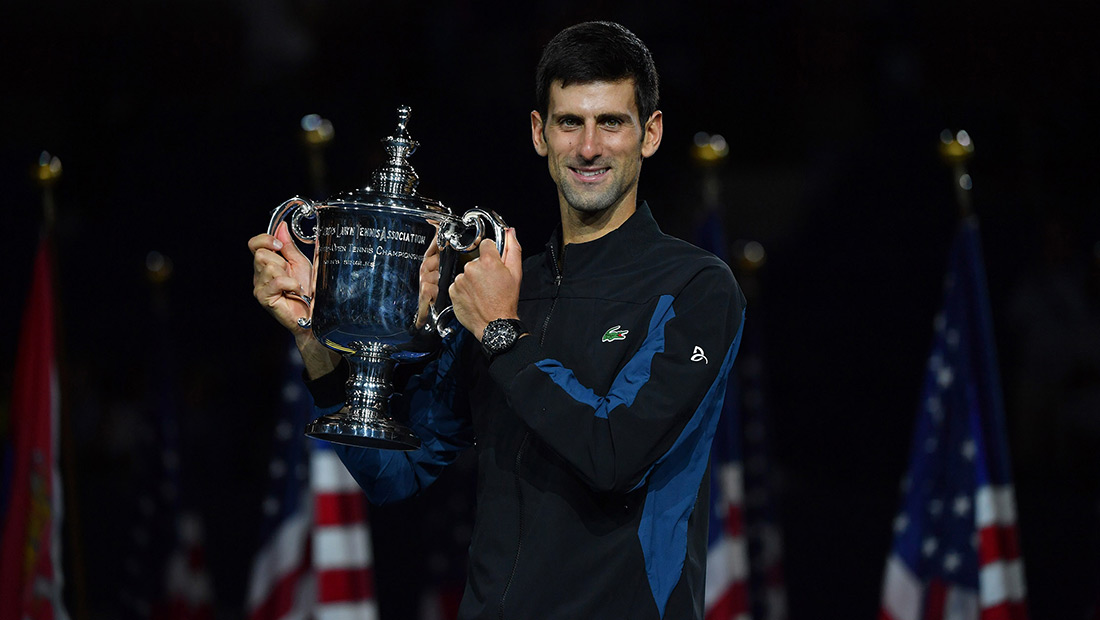 Novak produced a brilliant performance to win his third US Open and 14th Grand Slam title with a 6-3, 7-6 (4), 6-3 triumph over Juan Martin del Potro in New York.

The sixth seed powered to a straight sets victory in a gripping final contest that lasted three hours and 16 minutes.

It was a grueling battle between Novak playing his 23rd Grand Slam final, up against the big-hitting Argentine in his second.

Nole and Delpo remained on serve through the first seven games. The 2009 winner had a 40/0 lead at 4-3, but Djokovic won five straight points to seize the opening break in stunning fashion. He sealed the first set after 42 minutes of play.

Constantly pressuring Del Potro’s serve with his precise returning, the Serb broke again for a 2-1 lead in the second set. The Argentine broke back in the sixth game to get back on level terms. At 3-4, Novak saved three break points and held on in an epic 20-minute game, then went on to edge the tiebreak for a two-set lead.

The third set followed a similar pattern, with Nole breaking first in the fourth game and Delpo fighting back to level. The players kept the spectators on the edge of their seats with spectacular rallies. Djokovic broke his rival’s serve for the fourth time in the eighth game before serving out the victory. This was his 71st ATP title.

The two champions have faced each other for the 19th time, with Novak now leading their ATP H2H rivalry 15-4.

See the exclusive photo gallery from US Open 2018 final…

The Serb, 31, has now captured two Slams in the same year, having won the Wimbledon in July.

“Pete Sampras is one of the biggest legends ever to play the game,” Djokovic said. “He was my childhood idol. He was someone I was looking up to. The first thing I saw related to tennis on the TV was his first or second Wimbledon championship. That inspired me to start playing tennis. There is a lot of significance of me being now shoulder to shoulder in terms of Grand Slam wins with him. It’s truly incredible when you think about it. I watched him win one of his first Wimbledon championships, and I grew up playing and thinking that one day I’ll be able to do what he does. To actually be here, it’s a dream come true.”

In the updated ATP rankings list, Novak is back to position no.3 with 6,445 points.

In less than two weeks, Nole will join Roger Federer to lead Team Europe’s defense of the Laver Cup in Chicago (September 21-23). 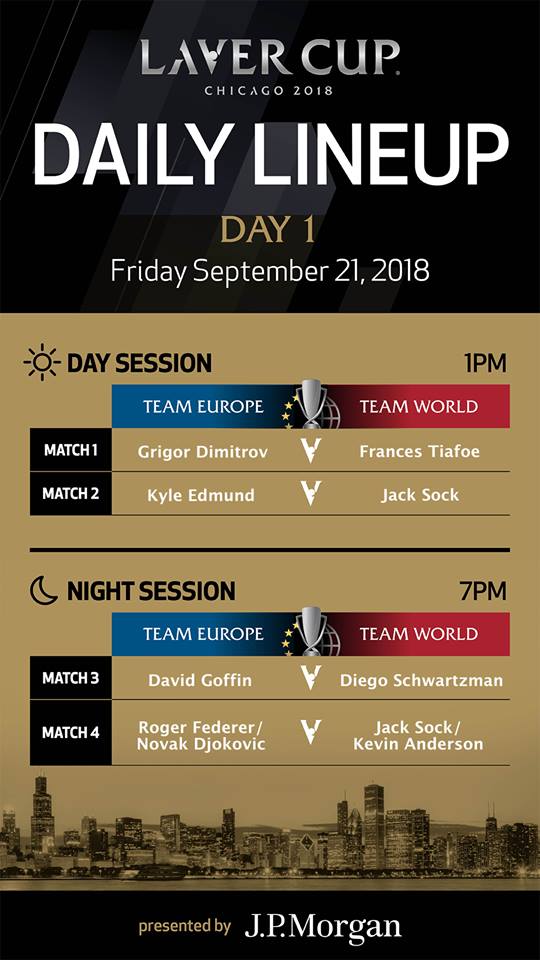