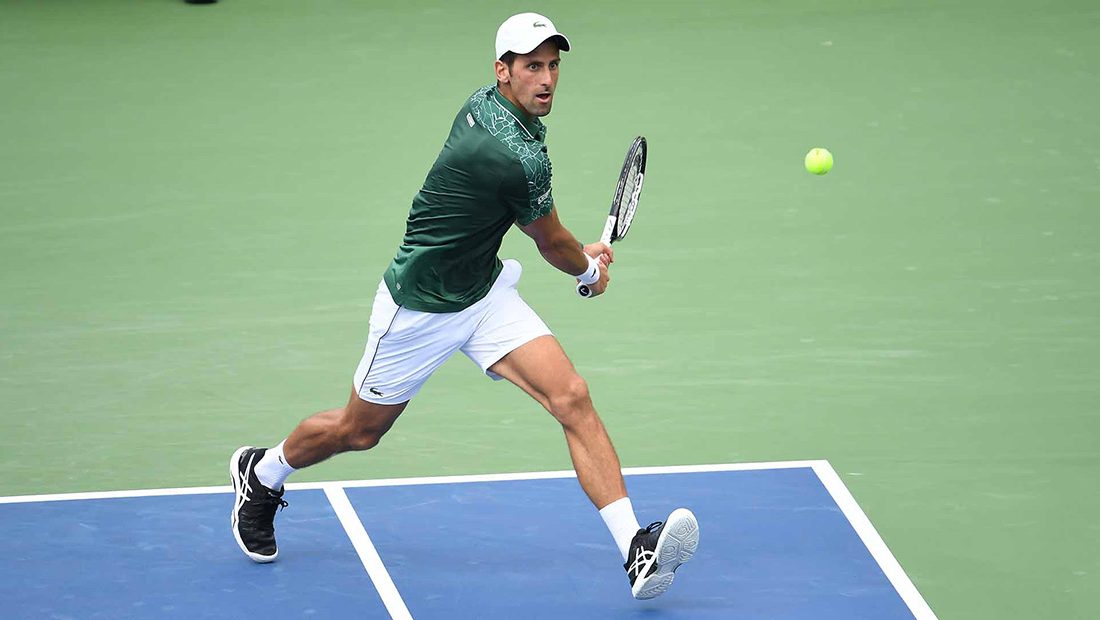 No.9 seed Novak Djokovic continued his bid for a fifth Rogers Cup crown with a 6-3, 6-4 victory over Peter Polansky on Wednesday.

The four-time former titlist broke once in each set to beat the home favourite and progress into the last 16 in one hour and 24 minutes.

The Serbian star was perfect 6/6 on net approaches. He is now leading 2-0 against the Canadian in H2H meetings.

Nole improved to 37-6 at the event and plays 19-year-old Stefanos Tsitsipas (GRE, ATP #27) for a place in the ATP World Tour Masters 1000 tournament quarters.