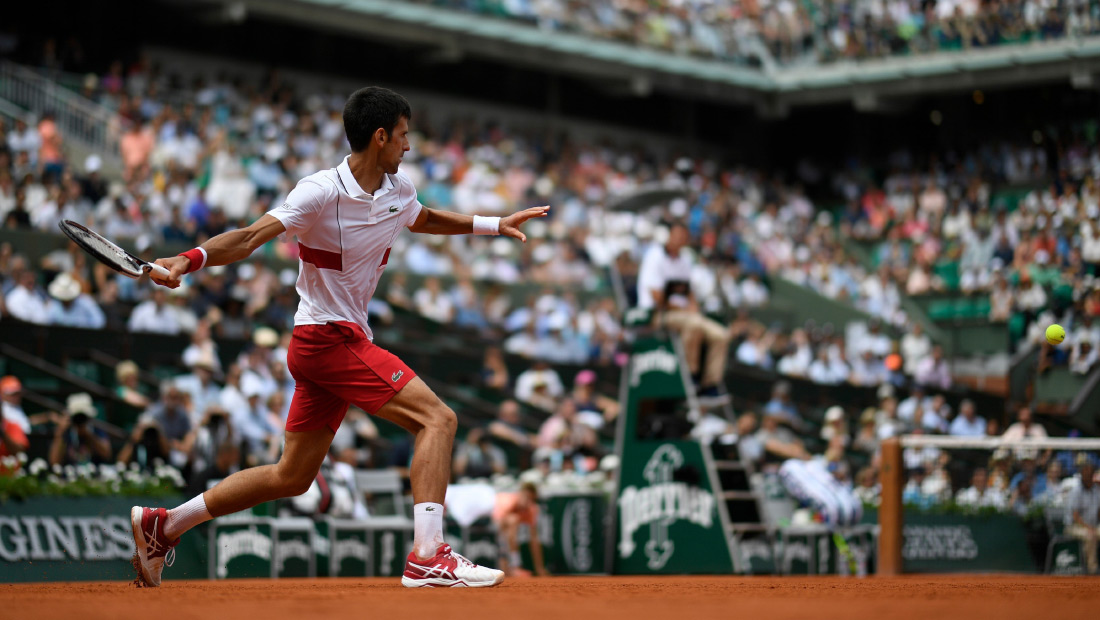 Singles draw has been made for the second Grand Slam event of the season, the Roland Garros, taking place in Paris, from May 26 to June 09.

Top seed and 2016 champion Novak will open his campaign against Polish rising star Hubert Hurkacz (ATP #43). They have never played before.

The 15-time Major titlist might face Sam Querrey (USA) in the second round.