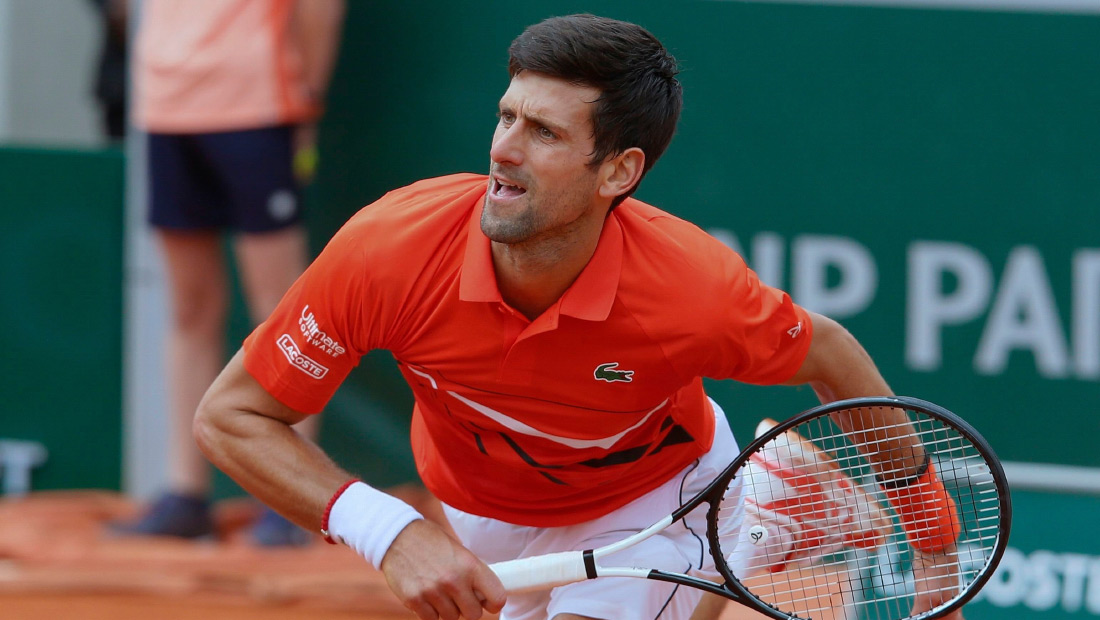 After capturing the Rome Masters title, Novak returns to Roland Garros with a chance to win his 18th Grand Slam title.

Singles draw has been made for the third Grand Slam event of the season, taking place in Paris, from September 27 to October 11.

The 2020 edition of the only clay court major tournament was moved to September due to the COVID-19 pandemic.

Top seed and 2016 champion Novak will open his campaign against world no.80 Mikael Ymer (SWE). It will be their first career encounter.

Djokovic might face Ricardas Berankis (LTU) or Hugo Dellien (BOL) in round two.