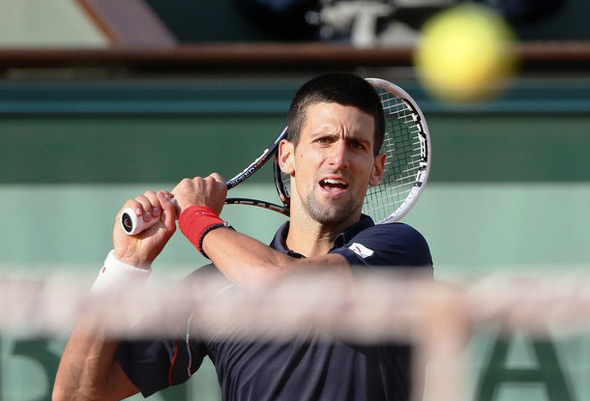 Nole is one win away from historic achievement.

In Roland Garros final, on Sunday at 15.00 CET, world no.1 Novak Djokovic faces no.2 in the ATP rankings Rafael Nadal.

At 25 years of age, Novak is bidding to become the first player since Rod Laver in 1969 to hold all four Grand Slam championship titles at the same time.

The 26-year-old Nadal is looking to win a record seventh trophy in Paris.

They will meet for the 33rd time, Rafa takes an 18-14 lead over Novak into the dream final.

The Manacor native won their last two encounters, in Monte Carlo and Rome, but has lost their past three Grand Slam final meetings (Wimbledon, US Open and Australian Open).

“There’s a lot on the line,” said Novak. “It always is when you’re playing finals of a Grand Slam. We expect another emotional match, another big challenge for both of us, fighting for one of the four biggest titles in our sport. And of course the other side, for me personally, is that I have this golden opportunity to make history. This motivates me. It really inspires me. I’m really grateful to be in this position. I’ll try to prepare for that match and get my hands on that trophy if I can.”