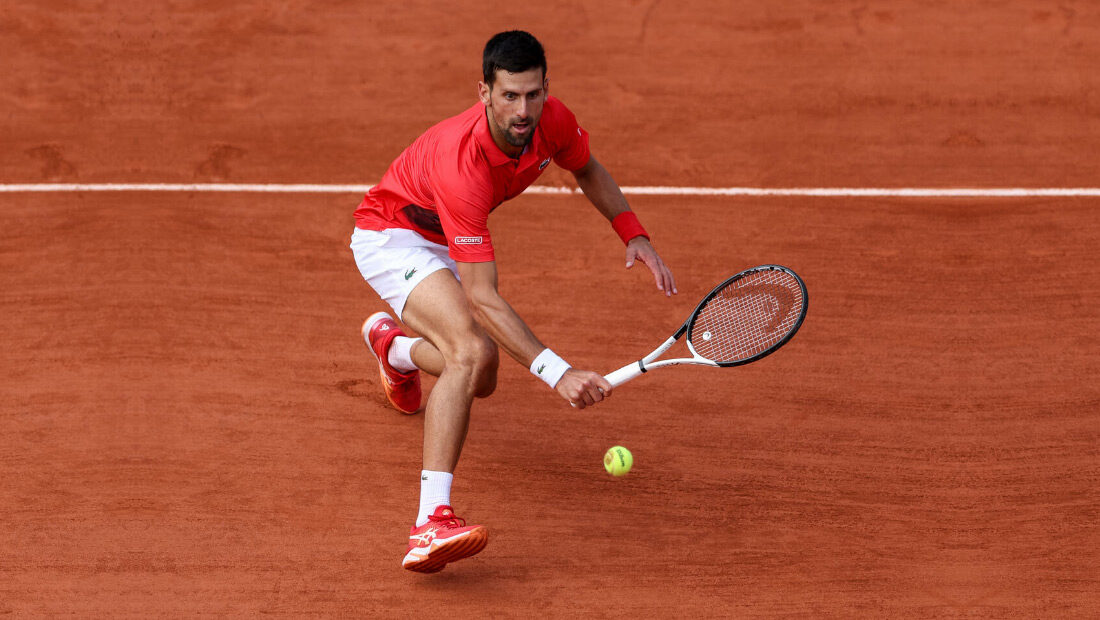 Nole produced a confident display to storm past Bedene on Court Philippe Chatrier.

Reigning champion Novak Djokovic defeated Aljaz Bedene in straight sets, 6-3, 6-3, 6-2, to move into the fourth round of the Roland Garros on Friday.

The 35-year-old Serb looked in control throughout the whole match. He broke once in the first set and twice in the second and third sets, to seal the victory in one hour and 44 minutes.

With the win, Djokovic improved his perfect H2H record against the Slovenian to 4-0.

Novak will next play no.15 seed Diego Schwartzman (6-0 H2H record).

The Argentine booked his place in the last 16 following an easy 6-3, 6-1, 6-2 triumph over Grigor Dimitrov.

“He’s one of the quickest players we have on tour, and his best results in his career came on clay, so of course he’s a tough opponent without a doubt. I know him well. We played some really good matches on different surfaces,” said Djokovic. “So playing against him, you always have to expect another ball coming back. I’m ready for the physical battle. I haven’t spent too much time on the court. I have been striking the ball really well, so I look forward to that challenge.”