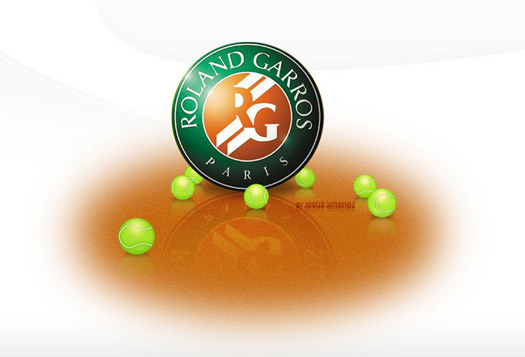 First round matches will be played from Sunday till Wednesday. Players will need to win seven matches in order to win the title.

The best Serbian tennis player Novak Djokovic (no.3 seed) will open his campaign against world no.73 Evgeny Korolev of Kazakhstan. Nole won their only match in Indian Wells three years ago.

In round 2 Djokovic could meet Santiago Giraldo (COL) or Kei Nishikori (JPN).

Defending champion is Roger Federer. The Swiss defeated Robin Soderling in the finals.

Matches will be played on 20 courts. The main are Philippe Chatrier, Suzanne Lenglen and Court no.1.