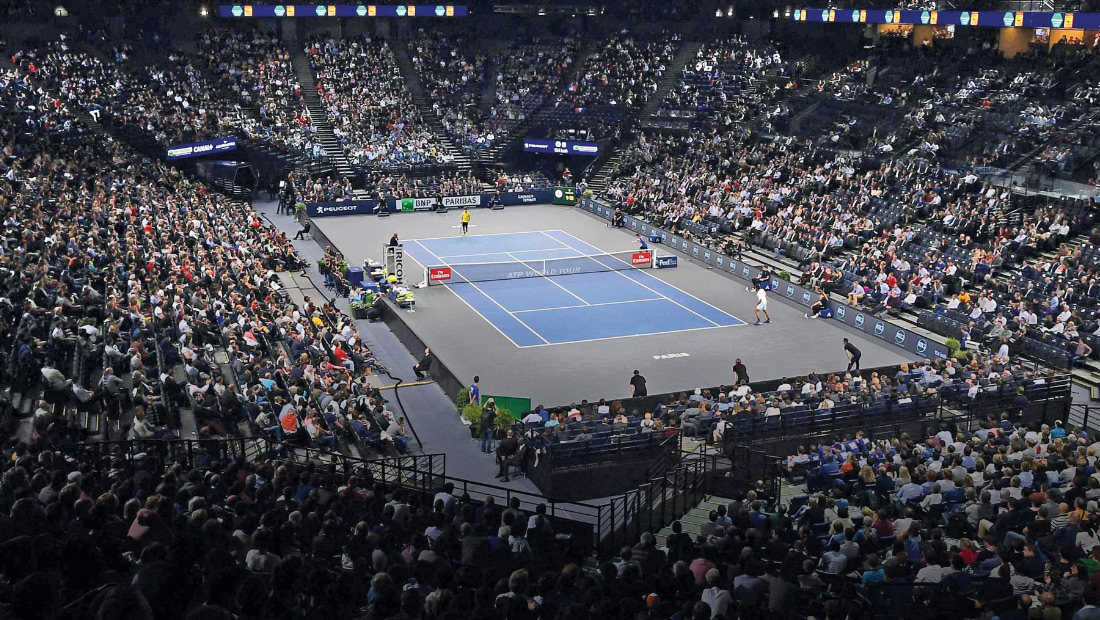 Singles draw has been made for the 2018 Rolex Paris Masters on Friday.

The ninth and final ATP World Tour Masters 1000 tournament of the season is taking place in Paris from October 29 to November 4.

Sixteen seeds (1-16) get BYE in the first round. Four-time former titlist Novak Djokovic is no.2 seed and will open his quest for a fifth crown at the Palais Omnisports in Bercy in the second round against Portuguese qualifier Joao Sousa (H2H 5-0) who beat Marco Cecchinato (ITA) in straight sets.