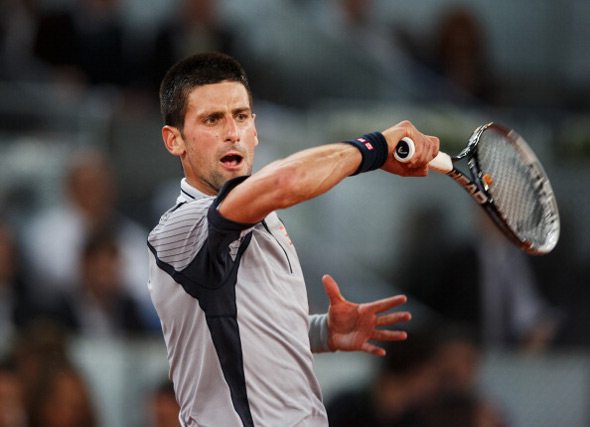 Singles draw has been made for Internazionali BNL d’Italia, the fifth ATP World Tour Masters 1000 tournament in 2013.

Top seed and two-time former titlist Novak Djokovic has a first-round BYE. He will open quest for his third crown against world no.89, Spanish qualifier Albert Montanes (4-0 head-to-head career record).

The last of three Masters 1000 events contested on clay will be played at Foro Italico from May 12 to May 19.

“I love the support I have here, a lot of kids screaming my name. I speak Italian and I so feel like a local and winning here twice will help me have a great time,“ Novak said at the pre-tournament press conference. “I want to find my right form as in Monte Carlo and I believe I can do it. In this tournament there are many great players in great shape. Not easy, but it’s not the first time in my career and hopefully this tournament will be the lucky one for me.“