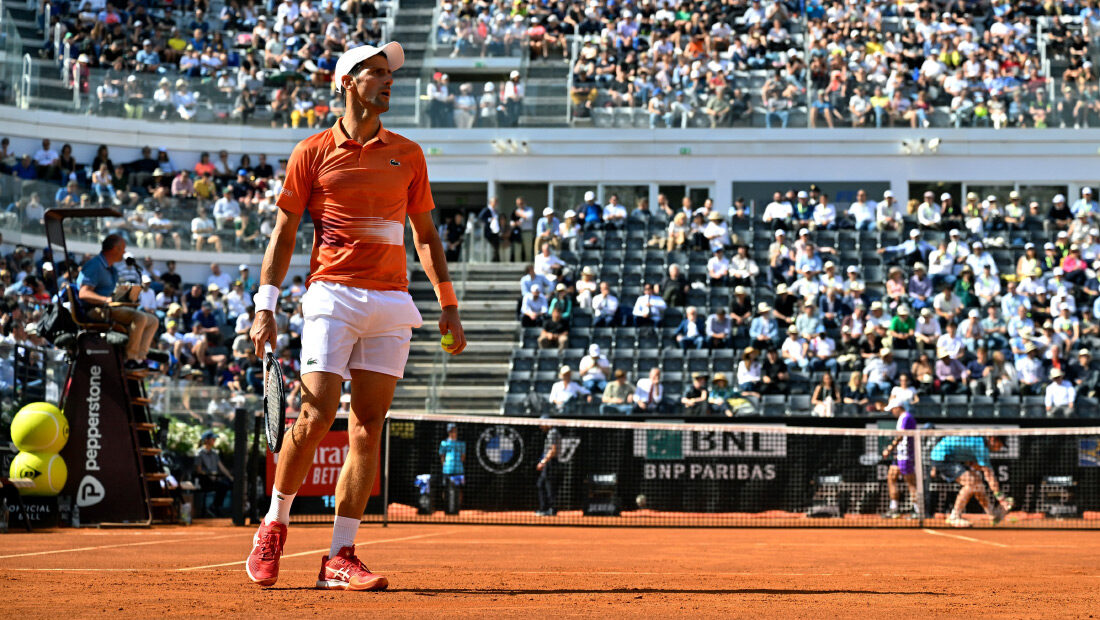 Rome Masters: Novak powers past Karatsev into third round

World no.1 Novak Djokovic continued his fine form with a comfortable win over Aslan Karatsev at the Internazionali BNL d’Italia on Tuesday.

The top seed and five-time former titlist recorded a 6-3, 6-2 victory in one hour and 30 minutes to advance into the third round in Rome.

Djokovic’s return game was at its best as he broke his rival four times, twice in each set. Karatsev converted one of his two break point chances.

The Serbian star is chasing 1000th career win this week.