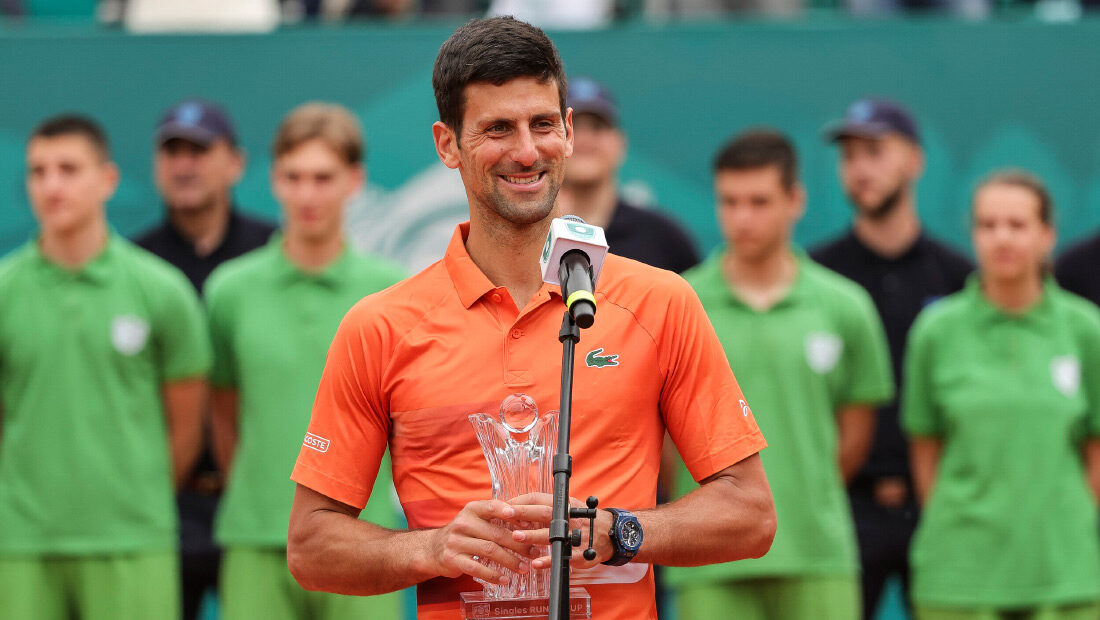 Novak finished runner-up in Belgrade in his third event of the season.

Second seed Andrey Rublev won his third title of the season on Sunday, overcoming world no.1 Novak Djokovic on his Serbia Open debut.

Novak was broken twice in the opening set. The two players had traded break once before the second set went to a tie-break which was won by the two-time former champion.

Rublev dominated the third set. Novak ran out of steam and his rival broke his serve three times to close out the win. Nole and Andrey are now tied 1-1 in their ATP H2H.

“I apologise because of the way the third set unfolded. It’s an individual sport, when something fails, the engine can’t work. Lots of emotions, thank you for pushing me to the finals,” said Djokovic. “Things are progressing slowly but surely, Paris is the big goal and hopefully by Paris I’ll be ready. I have to look at the positives, playing the final in front of my home crowd, it was unfortunate that in the third set I ran out of gas and couldn’t deliver more of a fight. After four three-set battles I can say that I am tired but also pleased that I managed to win the matches prior to this one. I think that will serve me for the continuation of the clay court season.”

There was a ceremony straight after the final match where Nole expressed his gratitude to Marian Vajda, Miljan Amanovic, Gebhard Gritsch and Nikola Pilic.

Djokovic will next head to Madrid, where he will play at the Mutua Madrid Open. He lifted the trophy three times in the capital of Spain, in 2011, 2016 and 2019.