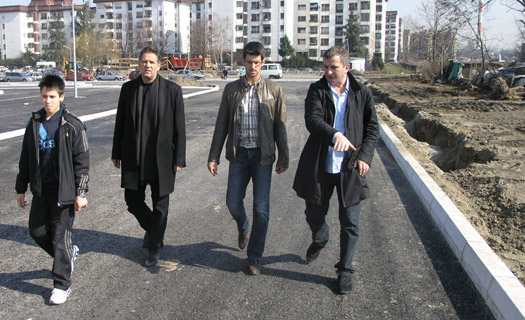 The new ATP World Tour 250 event, the first ATP tournament in the history of Serbia will be played at SRPC Milan Gale Muskatirovic in Belgrade from 2-10 May.

”It’s my honour to confirm that some best world tennis players will take part at ‘MGM’ tennis complex in May, along with Novak. They are delighted they’re coming to Belgrade and that they will have a chance to play at the first ATP tournament in the history of Serbia”, tournament director Goran Djokovic said.

There will be 28 players in the singles draw, three of which will get a WC, 4 will come from qualifications, and two will get SE invitation. There will be 16 pairs in the doubles.