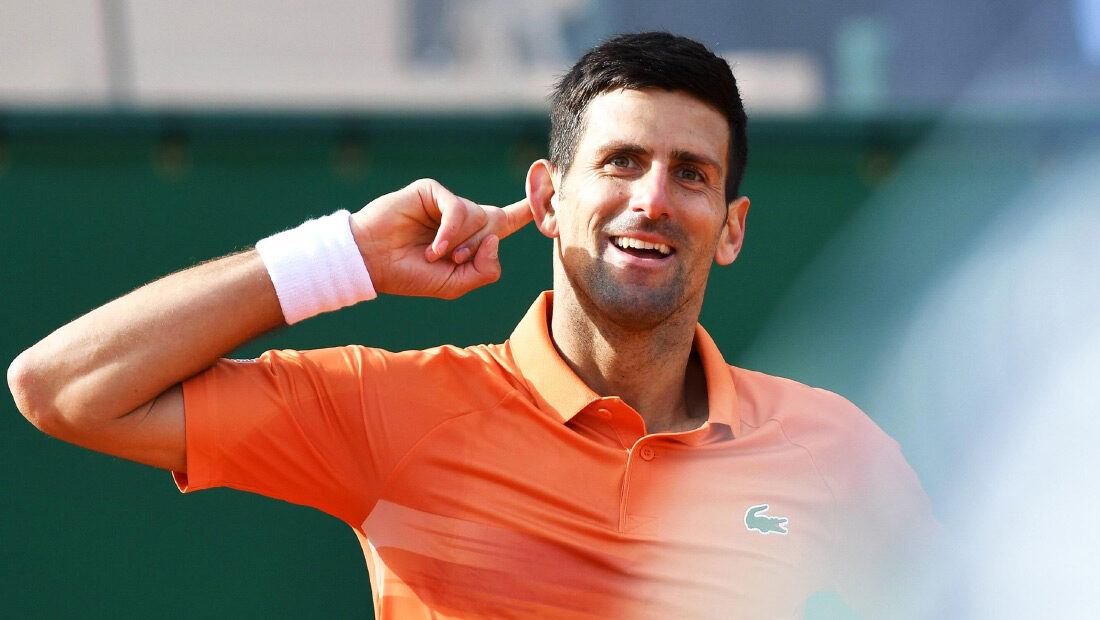 SO: Novak opens title bid with 2-1 comeback win over Djere

Nole got his first clay-court win of the year in his hometown Belgrade.

It was the first ever meeting on the ATP Tour between the two players.

Djere, no.50 in the ATP rankings, produced an inspiring display and was on the verge of the biggest victory of his career, but the two-time former champion battled back from a set and a break down to seal the triumph in three hours and 20 minutes.

Laslo stormed through the first set with two breaks of serve, and was leading by a break in the second set. Novak managed to break back, forcing a tie-break, which he eventually won.

Djokovic dug deep to keep his hopes of a third title at the ATP 250 event alive. The two had exchanged breaks once early in the deciding third set, and a nervy contest went to another tie-break. Nole closed it out to score his 992nd Tour level victory and is now eight steps away from joining a very exclusive club and reaching the 1000 match wins milestone.

“Important win, mentally and emotionally for me, it will help my confidence,” Novak said. 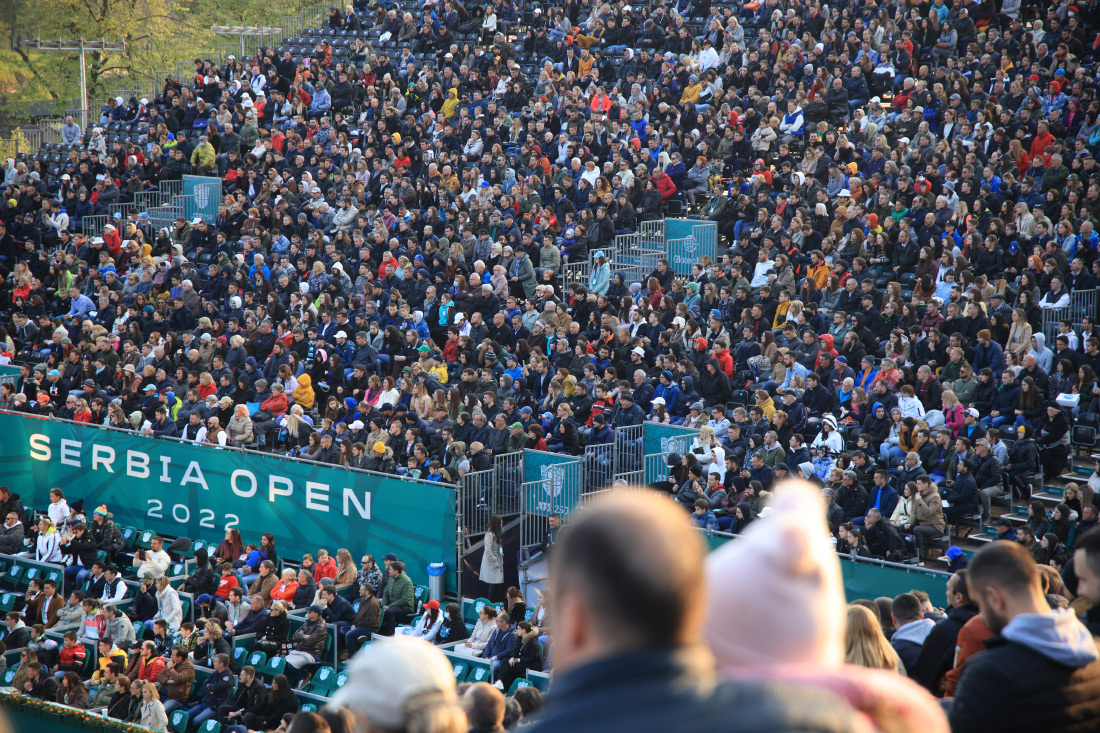 Next up for Novak is seventh seed and another young gun from Serbia, Miomir Kecmanovic (Thursday, 17:00 CET), who outplayed Australian John Millman in straight sets (6-4, 7-6).

The 20-time Grand Slam titlist is playing in just his third tournament of the season.