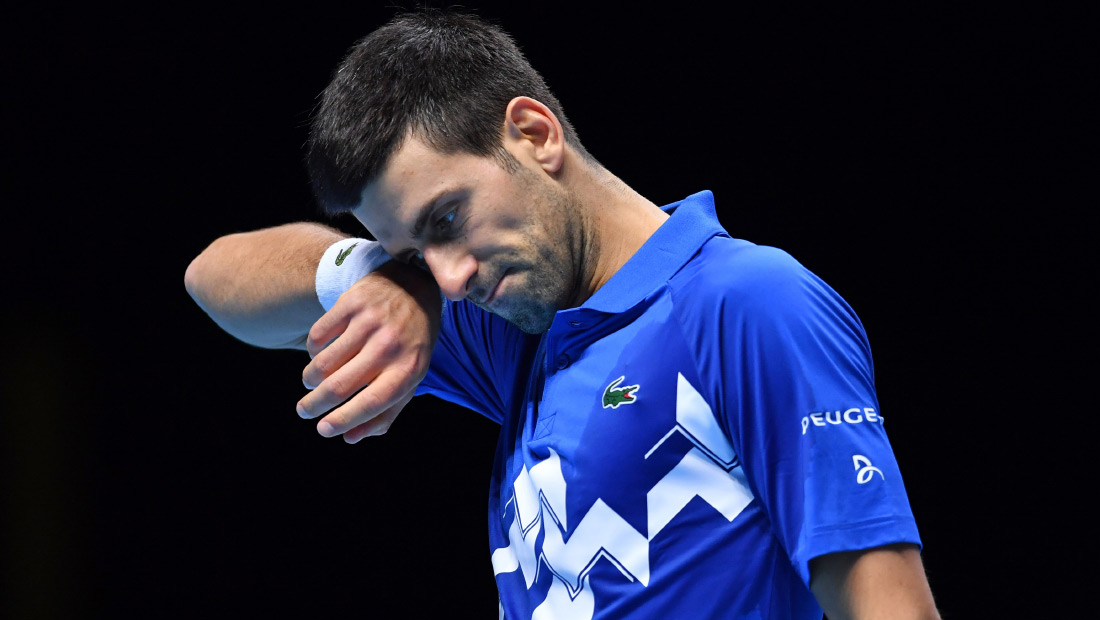 We saw great tennis in the opening set, with only one break point, that Thiem converted.

The second sets was decided in a tie-breaker. Novak faced four match points, but got himself out of trouble with powerful serving, then went on to level the match.

Both players were confident on serve throughout the deciding third set. Novak raced to a 4-0 lead in a tie-break, but Thiem increased his aggression to win six consecutive points. The 2020 US Open titlist closed out the victory capitalising on his sixth match point. He will meet Rafael Nadal or Daniil Medvedev for the title.

”He did everything right from 0/4 in the third-set tie-break,” said Djokovic. “I have to put my hats down and say, congratulations. I actually didn’t play bad any point after 4/0. I thought in every point, I was in it. I did hit the ball, I was not pushing it, but he just smashed it and he just played great.”

Novak has enjoyed another exceptional season, capturing four titles, including one Grand Slam championship (Australian Open), two ATP Masters 1000 crowns (Western & Southern Open and Internazionali BNL d’Italia) and one triumph at ATP 500 event (Dubai Duty Free Tennis Championships). The Serbian star, who has finished as world no.1 for the sixth time in the past 10 years, also played final of Roland Garros and helped Serbia win the inaugural ATP Cup in January.