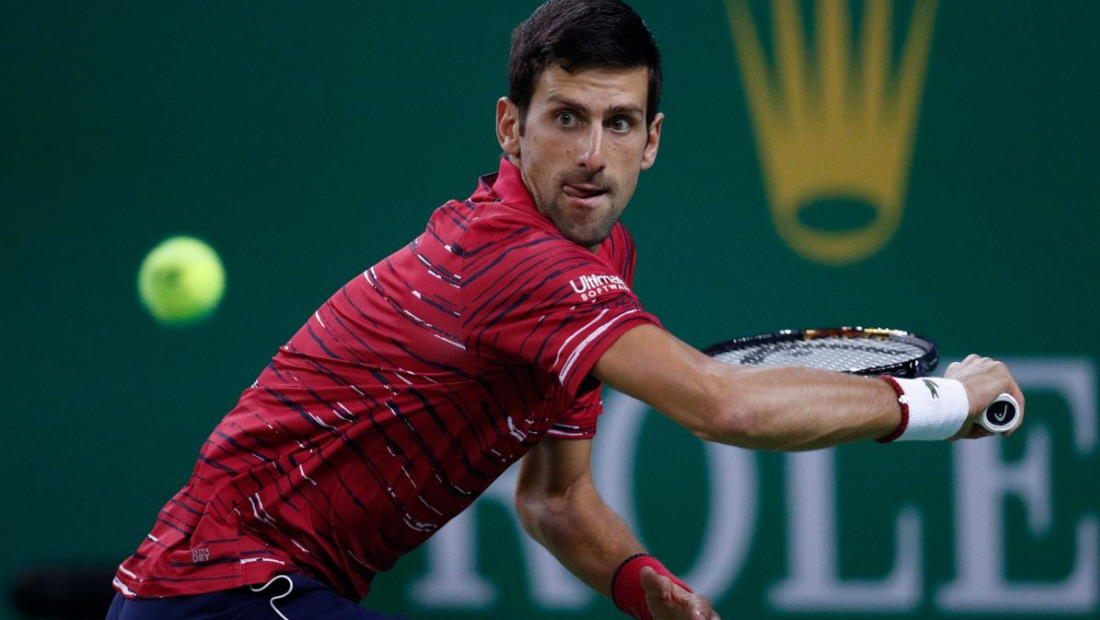 The Greek completed the second career victory over Novak in their three meetings, 3-6, 7-5, 6-3. The match lasted 2 hours and 2 minutes.

Novak made an early break and kept the advantage to take a one-set lead. Tsitsipas recovered from a slow start, breaking the world no.1 once in the second and third sets to capture the biggest match win of his career.

“He had the high-quality tennis and he played very well after his serve. He was backing up his serve with really good and aggressive first shots in the rally,” Djokovic said. “I didn’t make him defend enough. I just gave him enough time to really dictate the play from back of the court and he deserved to win.”