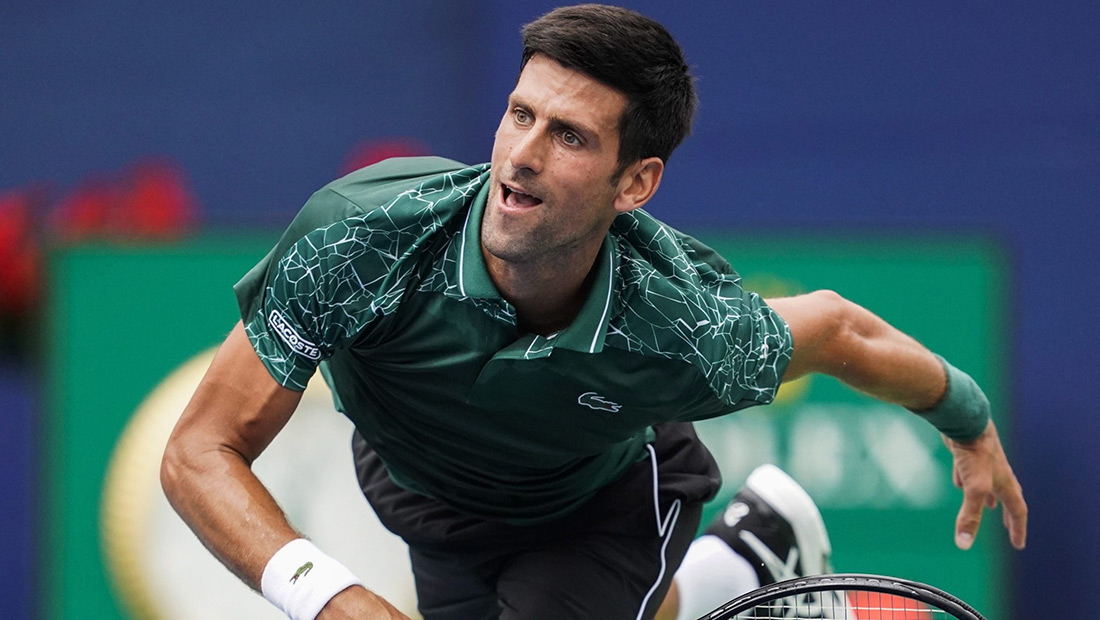 Novak out in singles, bounces back in doubles to stay in Toronto

Novak could not find a solution to his rival’s impressive performance. He was broken twice, in the sixth game of the opening set, and second game of the deciding third set, having failed to capitalise on his two break point chances. Tsitsipas converted his first match point to advance into last 8 after two hours and 17 minutes of play.

The four-time Canada Open champion falls to 27-10 this season after the three-set defeat. It was the first career meeting between the two.

A few hours later, Novak and his Wimbledon final opponent Kevin Anderson won their Toronto Masters second round match in doubles. The Serbian/South African duo beat third seeds and defending champions Pierre-Hugues Herbert and Nicolas Mahut 4-6, 6-4, 10-7 to advance to the quarter-finals. They will next face Alexander Peya (AUT) and Nikola Mektic (CRO).

“It was definitely great to finish off the day, with a win in doubles after the disappointing match for me today,” Djokovic said.

Another ATP Masters 1000 event, the Western & Southern Open, begins next week in Cincinnati (August 13-19). It is the only Masters Nole still hasn’t won.

Singles draw will be made on Friday.