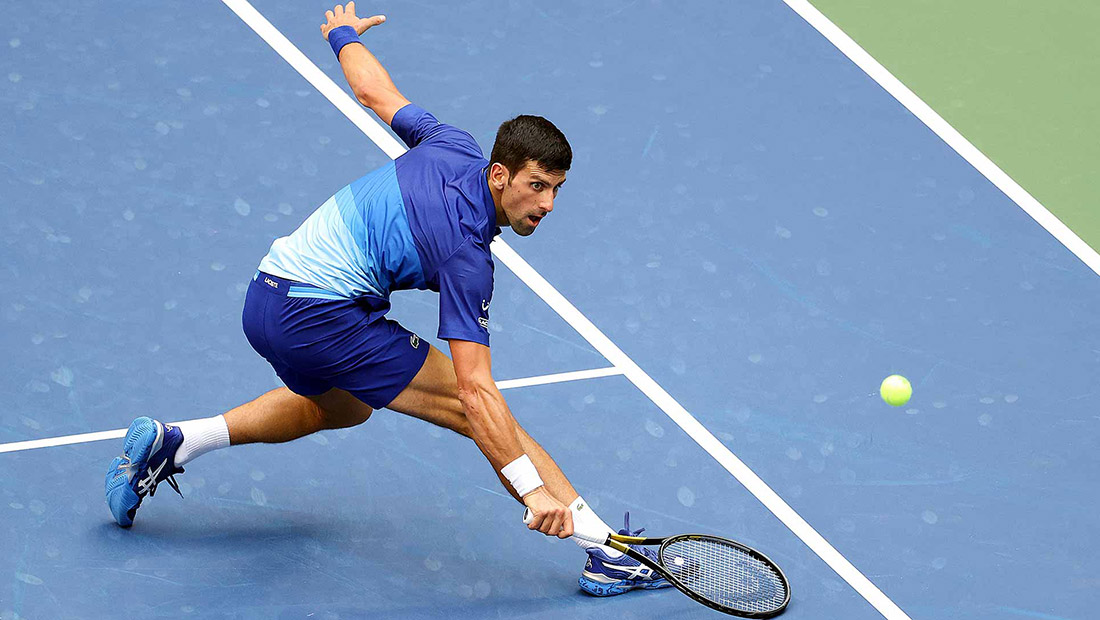 It is the sixth time Nole finished group play unbeaten, first time since 2018.

The five time former titlist broke twice in the first set and three times in the second.

“My tennis gets better and better in every match,” Novak said. “I couldn’t be more satisfied prior to possibly the two most important matches in the tournament.”

The Serbian ace is 7-3 against the German, who finished runner up in the Red Group.

Looking ahead to the clash, Djokovic added: “It is very fast court, he is a great server, lots of power. I need to be motivated, solid, stable, and return very well. We have had some tight matches this year”.