US Open: Nole eases past Querrey into last 16 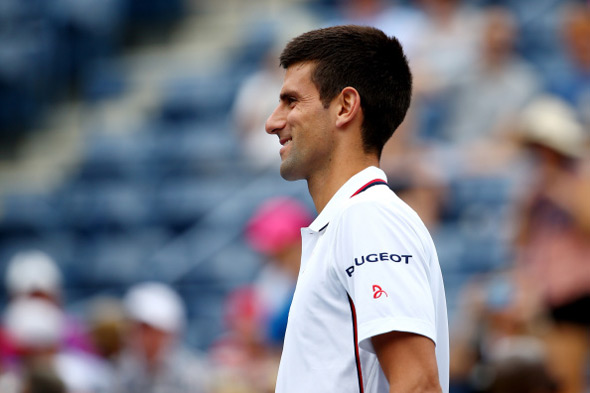 The Serbian world no.1 hit 25 winners to 19 unforced errors and converted seven of his 12 break points, saving two of the four he faced for victory in one hour and 25 minutes.

“So far, so good,” said Novak, who has now reached the round four in his last 22 Grand Slams. “The performances in all three rounds are no less than I wanted, expected and hoped that I could play. Sam is a big server and has a very powerful game. I had to move him around the court – he’s a big guy, doesn’t move so well. Of course at the tournament progresses the opponents will be tougher, but I am ready.”

Djokovic has a 4-1 ATP Head2Head record against the German.

The 27-year-old Belgrade native is attempting to reach his sixth US Open final – and fifth straight title match at Flushing Meadows.