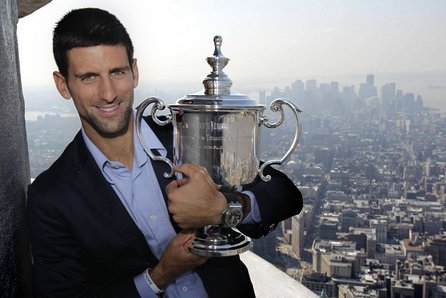 In 2011 all eyes were on Novak Djokovic at the US Open. He was favored for the title in New York and he did not disappoint by defeating Rafael Nadal for the sixth time that season and winning his fourth Grand Slam title. This way he continued his domination and just like the whole world and Serbia did, he enjoyed every moment of it. 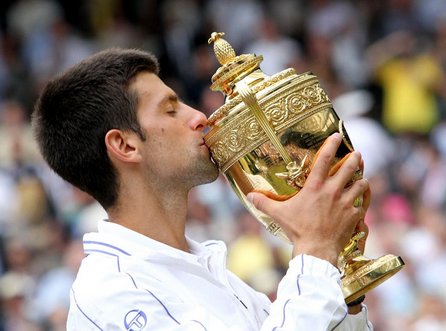 Just in three days Nole won his third Grand Slam title, became a Wimbledon champion and number one on the ATP list. After defeating Rafael Nadal, who was unbeatable for 3 years on grass, Nole got his nickname The King. Showing his joy, he fell to his knees after the last point and kissed the grass as his childhood dream became true. 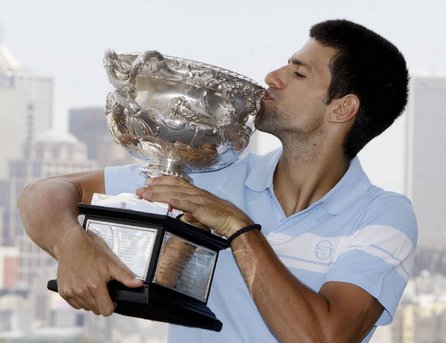 The Davis Cup victory gave a great boost to Novak Djokovic only a month after winning the Australian Open for the second time. He defeated Andy Murray in the final in 3 sets. Nole was dominant in Melbourne and he dedicated the title to his family and Serbia.