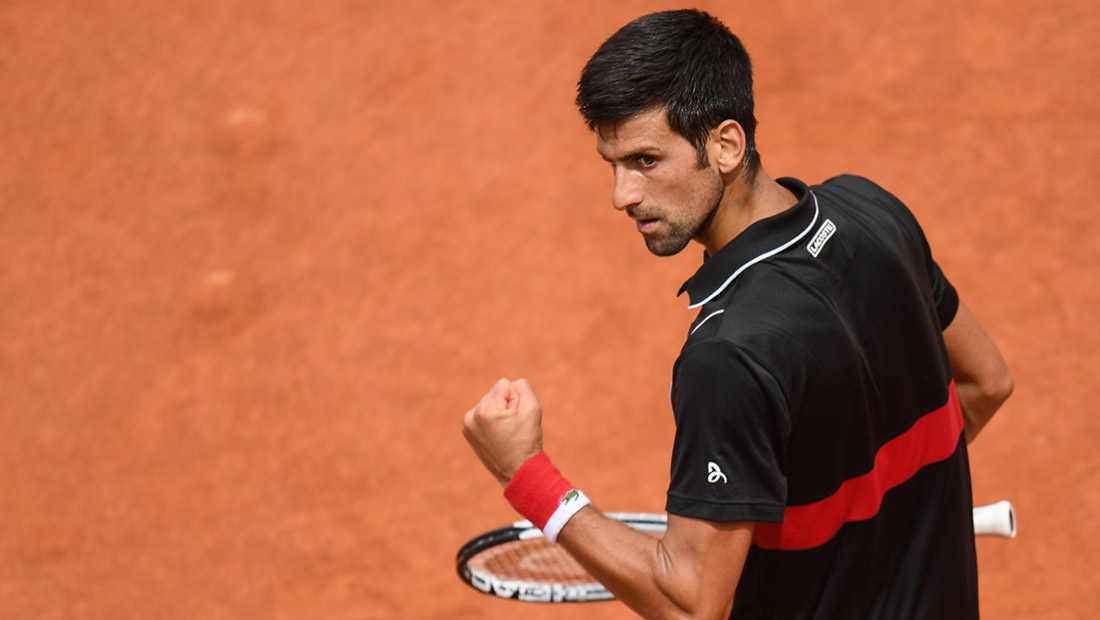 The Spaniard really tested the former world no.1, but Novak made it through an epic battle in three hours and 48 minutes.

Djokovic earned his first break point chance at 4-3, but had to wait two games later to clinch the opener.

The 12-time Grand Slam champion raced to a 3-0 lead in the second set, but Bautista Agut fought back to 4-4. In the tie-break, Novak battled back from a two-point deficit twice, but at 6-6 he hit a forehand into the net, enabling his rival to level the contest.

Nole fell behind twice in the third set. The Serbian star looked in trouble having surrendered serve at 3-4. Bautista Agut was two points away from moving in front, but Novak found another gear and forced a tie-breaker. This time he was in control and went on to win it 7-4.

The 2016 titlist was more sharp in the fourth set, tiring the Spaniard out, moving him from side to side, and bringing him to the net with nice drop shots, which allowed him to dictate play. After breaking twice for 5-2 advantage, Novak gave back one break as he served for the match, but closed it out in the next game.

“I think it was a great fight, almost four hours. He’s not going to hand you the win. You have to deserve it. For me, not having so many matches in the last period, this is great,” said Djokovic. “Of course I don’t want to play four, five hours every match, but I think it was a great test. After three or four hours, to be able to play that way and finish the match in tough conditions against a player who doesn’t miss a lot and puts a lot of balls back, that’s something that gives me great deal of confidence. The last set was actually the best set that I have played so far in the tournament. I don’t feel too exhausted. That’s the good news, as well. I’m just looking forward to the next challenge.”

Novak will be looking to make the quarterfinal at the French Open for the 12th time in 14 tries, when he takes on Fernando Verdasco (10-4 H2H) on Sunday.