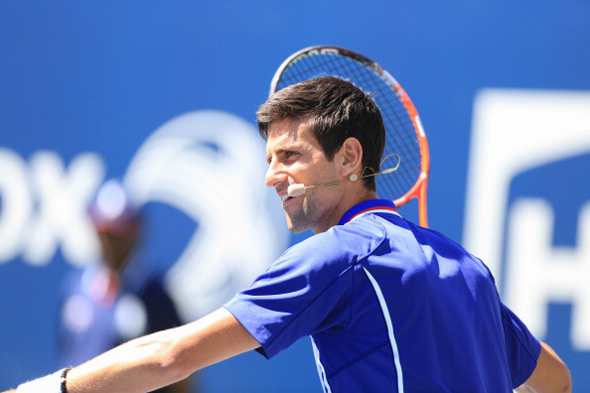 The Kids’ Day was packed with entertainment and fun for all ages.

Nole, who had one of the largest roles of the day, playing matches with young tennis players, spoke of the importance of staying active and why tennis festivals like Arthur Ashe Kids’ Day are important.

“I love these kind of days, kids’ days, that we have as a tradition here in US Open,” he said. “The First Lady came today. It shows how important it is really for the United States, but for the whole world of tennis and sport. Sport sends a great message out there to the world. You’re fit, you’re healthy, you’re leading a healthy lifestyle. That’s why tennis is such a fantastic sport and everybody loves it.”

The event has kicked off the 2013 US Open at the USTA Billie Jean King National Tennis Center in New York.

Those who were unable to attend the event in person can still enjoy all the fun from their home. On Sunday, August 25, CBS will televise the event from noon to 1:30 p.m. 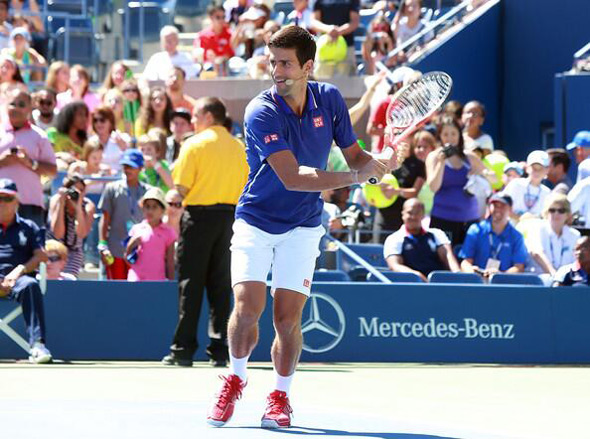