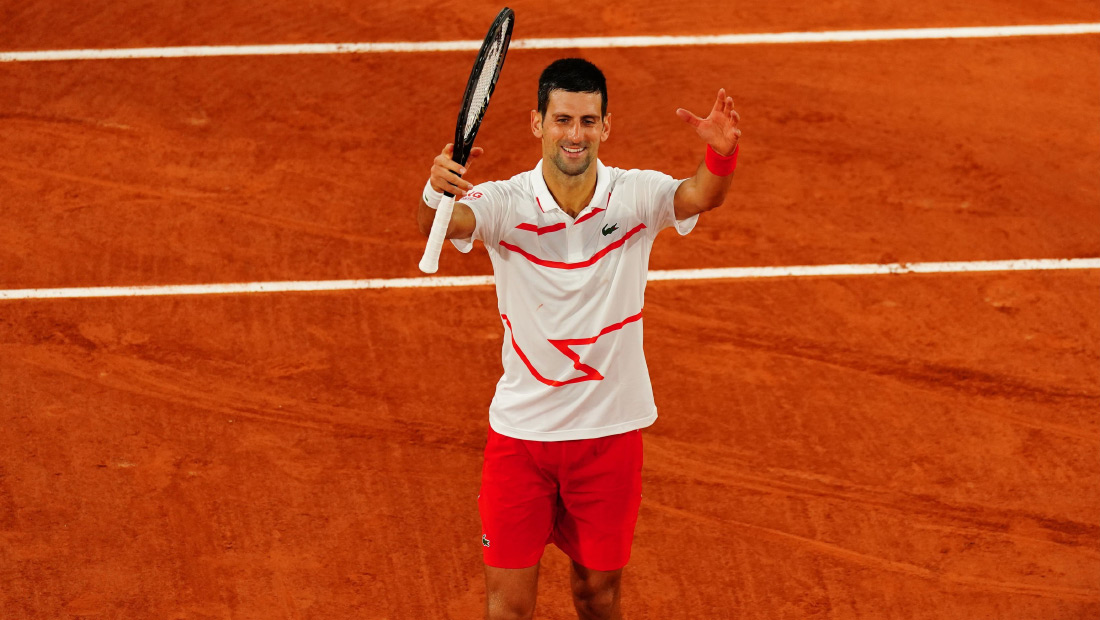 World no.1 Novak Djokovic added another straight-sets win to his 2020 Roland Garros record on Saturday, sailing past Daniel Elahi Galan 6-0, 6-3, 6-2 to reach the last 16 for the 14th time.

The 2016 titlist converted seven of 11 break points to beat the Colombian lucky loser in two hours and eight minutes. It is his 71st win in 85 matches at the French Open.

The 33-year-old Serbian star broke his rival’s serve three times in the first set and twice in the second and third, having saved all five break points he faced en route to winning his first H2H meeting against Galan.

Novak will next face 15th seed Karen Khachanov (3-1 H2H mark) for a place in the quarter-finals.

The Russian outplayed no.20 seed Cristian Garin in four sets earlier in the day.